This is Steve, Steve the Gardener in France 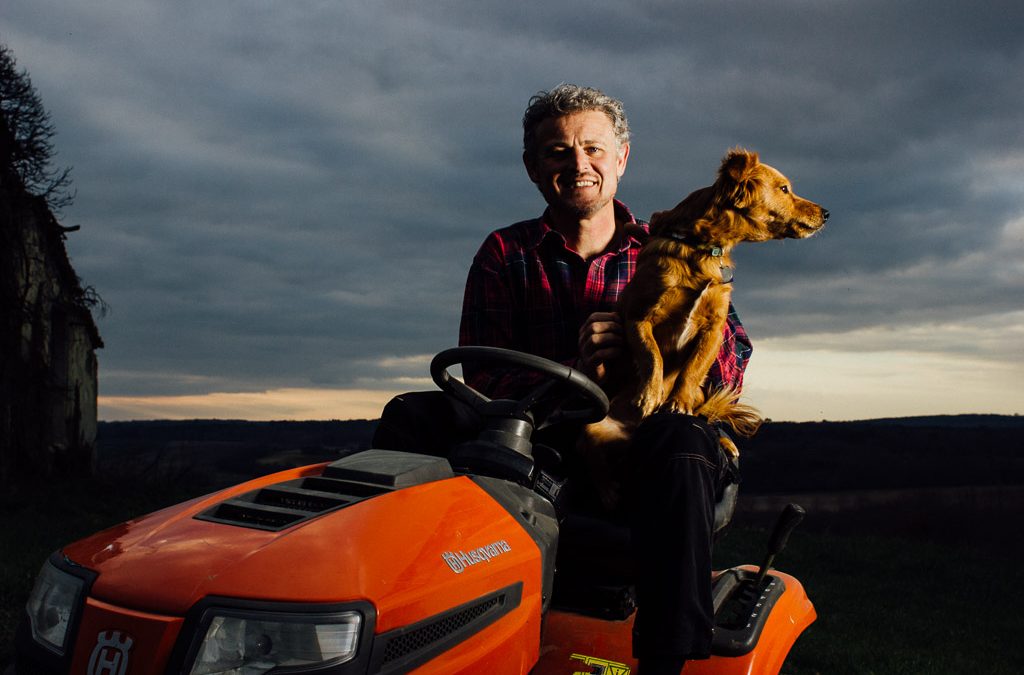 Two weeks into our new life here in South West France, there was a Fête des fraises in our village of Francescas.

We plucked up the courage and dived in head first, grabbing a beer at the pop-up bar and mingling with the rest of the villagers.

Our French really wasn’t great yet but we soldiered on introducing ourselves to the neighbours and trying to make Franglais small talk.

After a wee while, we heard the dulcet tones of a Northern English accent… Kendal to be precise (we later learned).

It was Steve… Our new pal Steve… Steve has been such a help, a great friend and a conduit to getting to know the right people in this area. (As well as being purveyor of the 6 hour lunch!)

He holds a night called Franglais Friday in a wee place called Moncrabeau where people of all origins congregate to speak English, French, Moroccan, or whatever language you wish to practice on each other over a few drinks and some nibbles. This is Steve’s natural environment, he’s probably the most sociable and welcoming person I’ve met yet!

His gardening business is also thriving which only goes to prove his immense popularity here in Lot et Garonne and the Gers.

This week, saw us undertake a wee shoot on his property in Mézin which also featured wee Micky the dog. 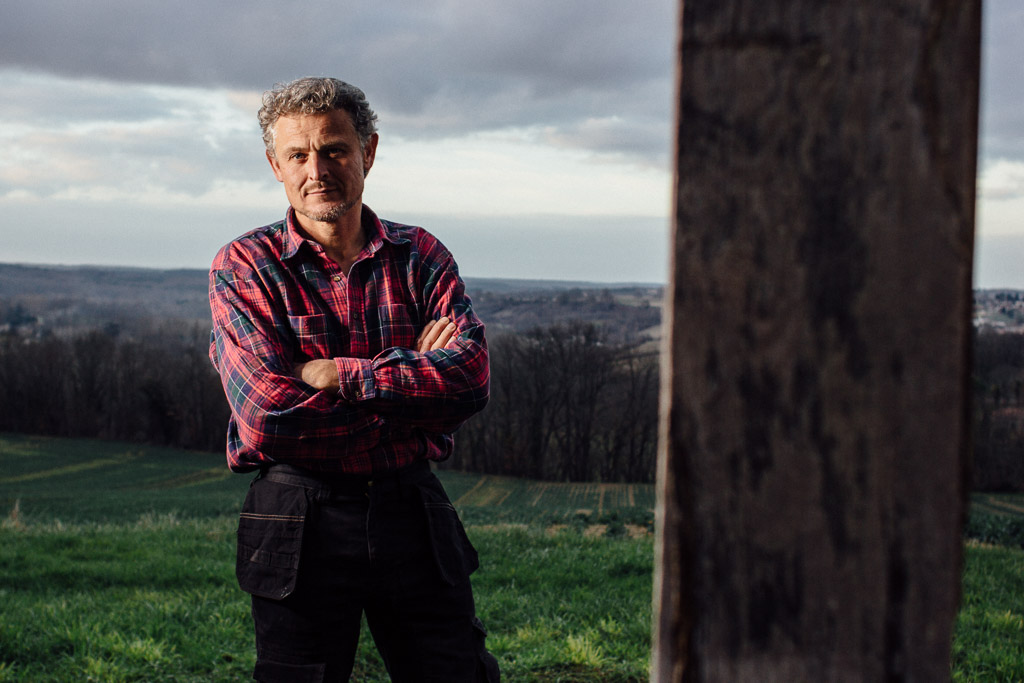 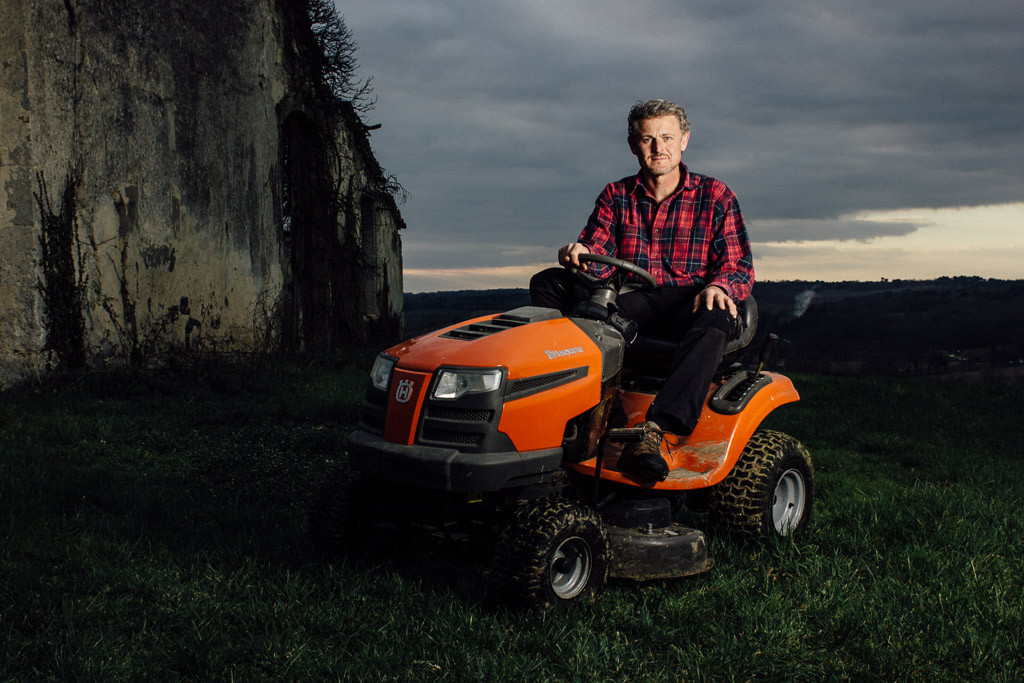 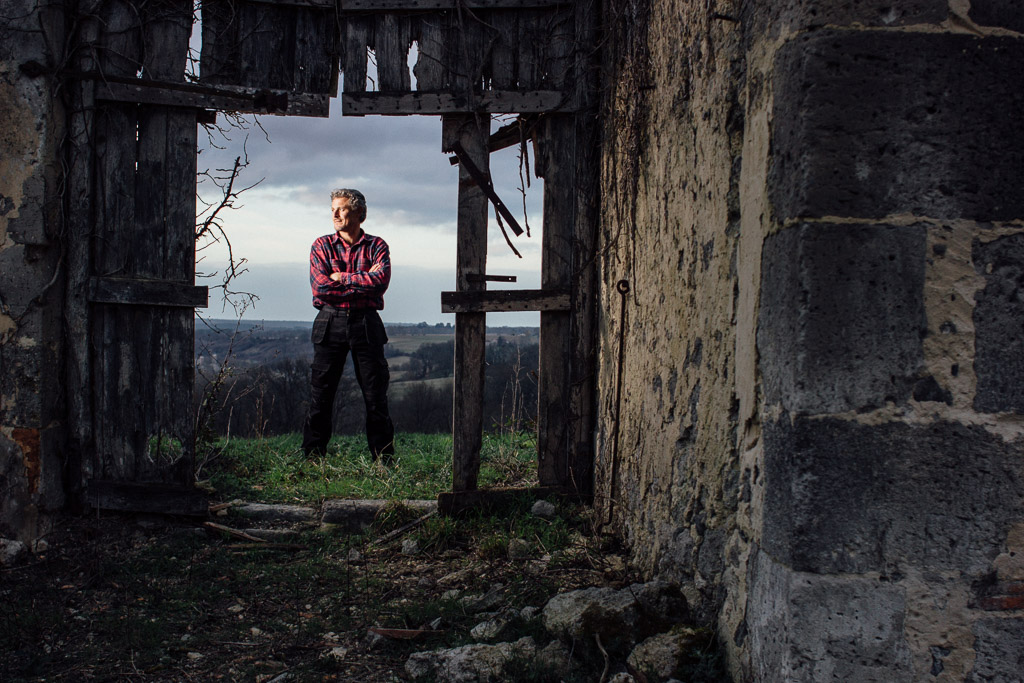 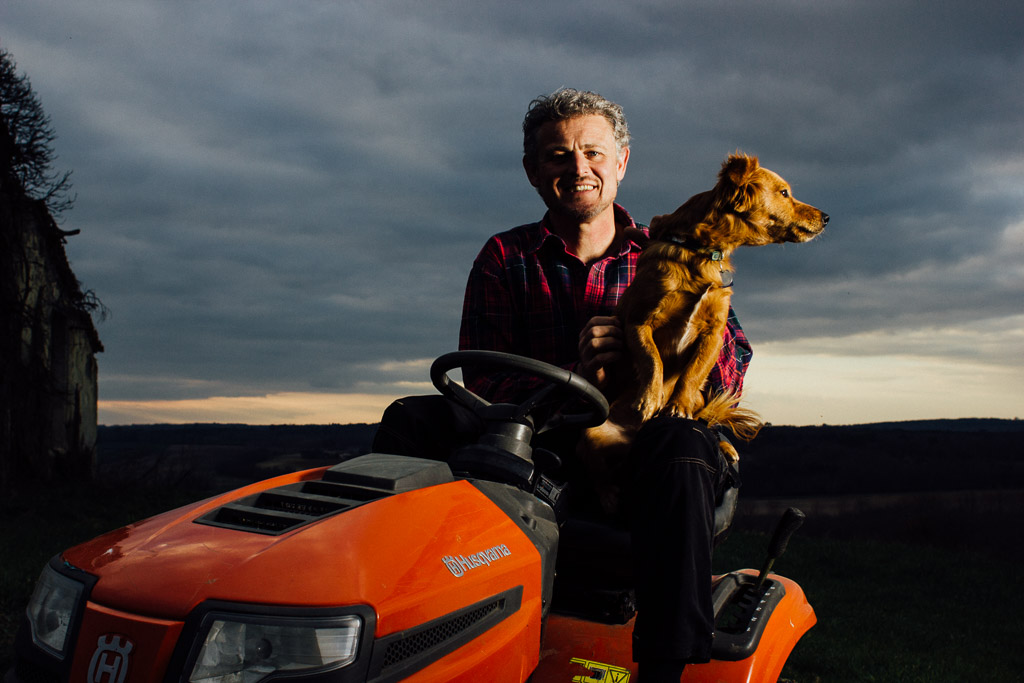 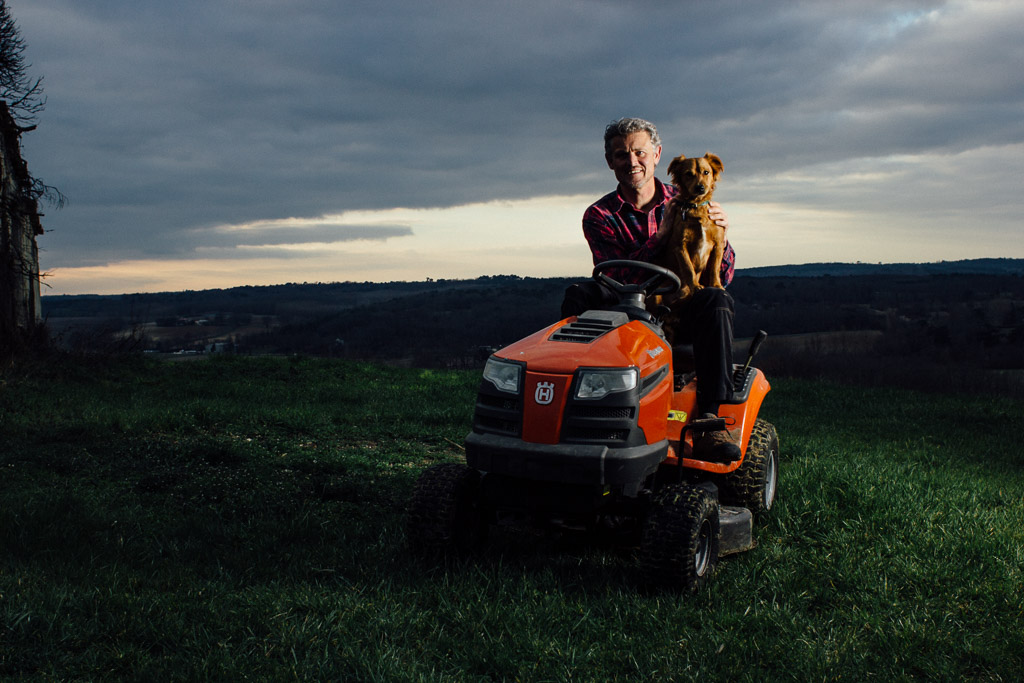