I snapped a lost Raphael from 16th Century 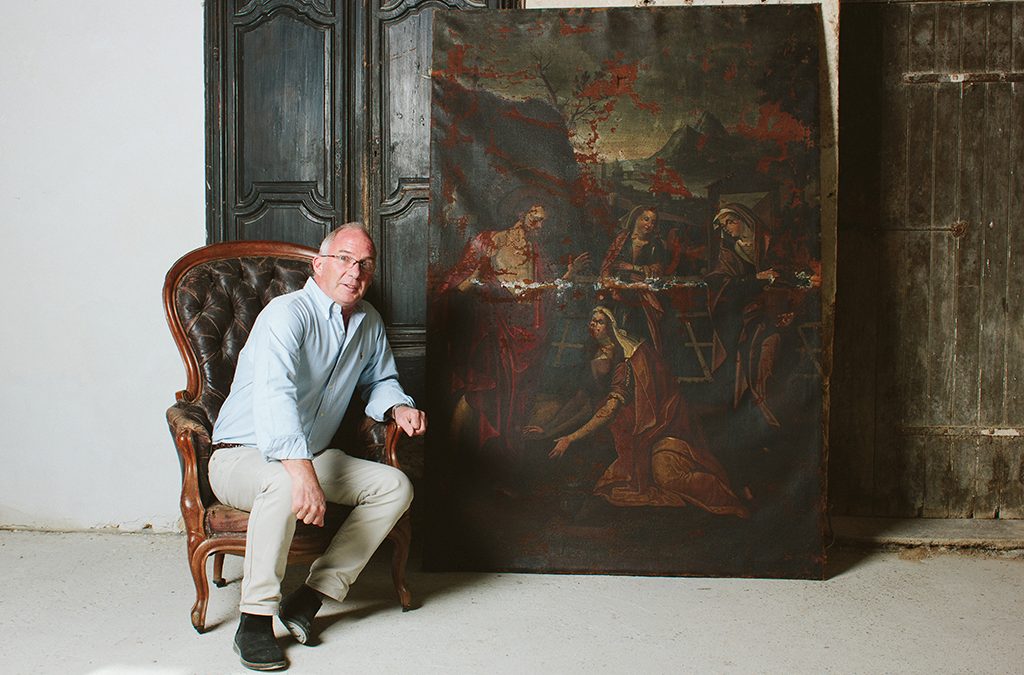 Recently I was commissioned by investigative journalist Kate Mead to go shoot a very rare painting , a lost Raphael, near Bordeaux that had been discovered by Stephen Hibberts.

Stephen buys and sells antiques and came across this immense find a few years back.

When antiques collector Stephen Hibberts discovered a dusty oil painting of Jesus at a fair in Avignon he believed he was buying an unremarkable reproduction that was worth a few hundred pounds at best.

The portrait entitled Noli Me Tangere (Don’t Touch Me) was lying awkwardly on the ground where people were forced to step over it. One person even accidentally trod on the frame causing the canvas to be pierced by a piece of limestone.

Yet after studying the painting over many years, Mr Hibberts began to suspect he had uncovered something quite special. Hidden in the image were secret clues which suggested the painting was not only hundreds of years older, but could be a lost Raphael worth tens of millions.

Was a most enjoyable mission/shoot and a lovely drive up from Lot et Garonne on a clear and sunny October morning in South West France.

This kind of commission ticks so many boxes for me as an editorial photographer. A great story, lovely location, fantastic people to work with and positive outcomes.

See the article in the Daily Telegraph (UK) featuring my photographs
http://www.telegraph.co.uk/science/2016/11/06/forgotten-oil-painting-could-be-lost-raphael-as-scientists-date/ 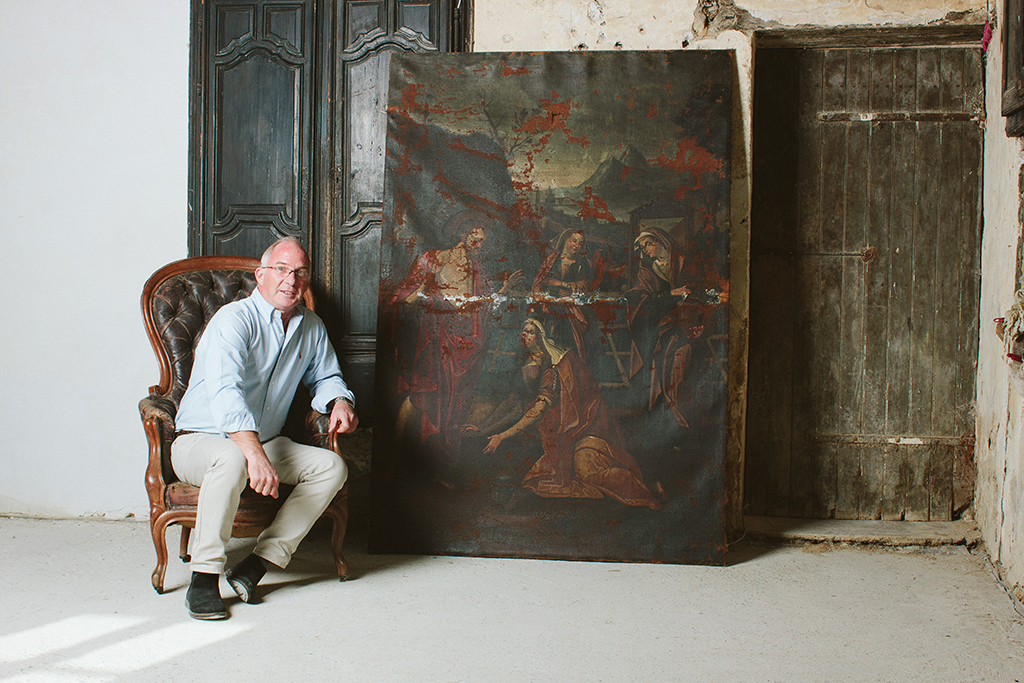 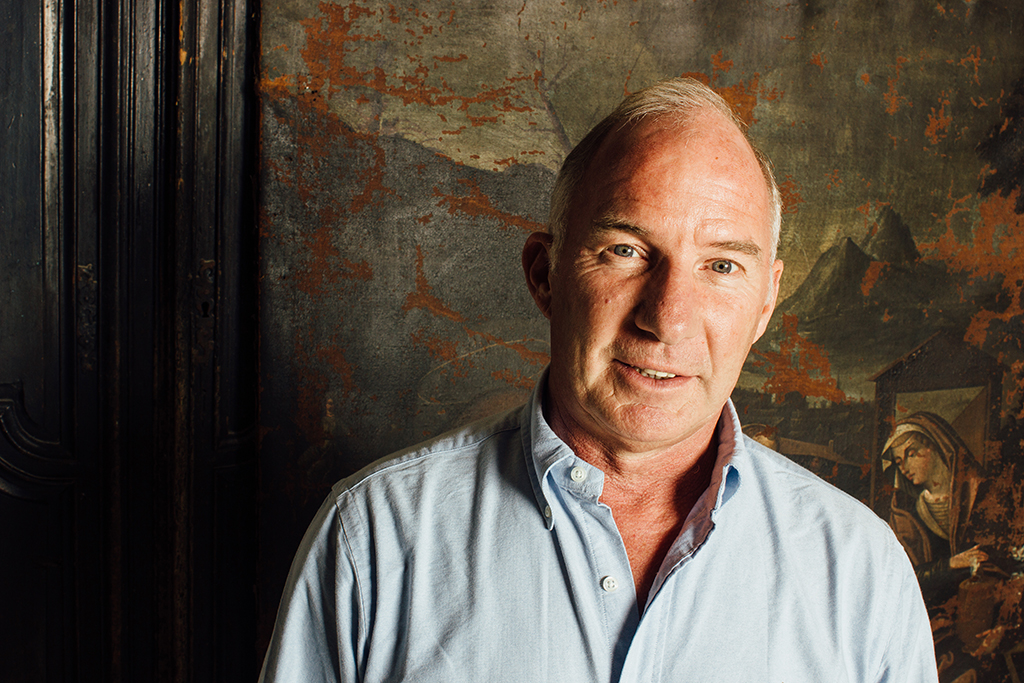 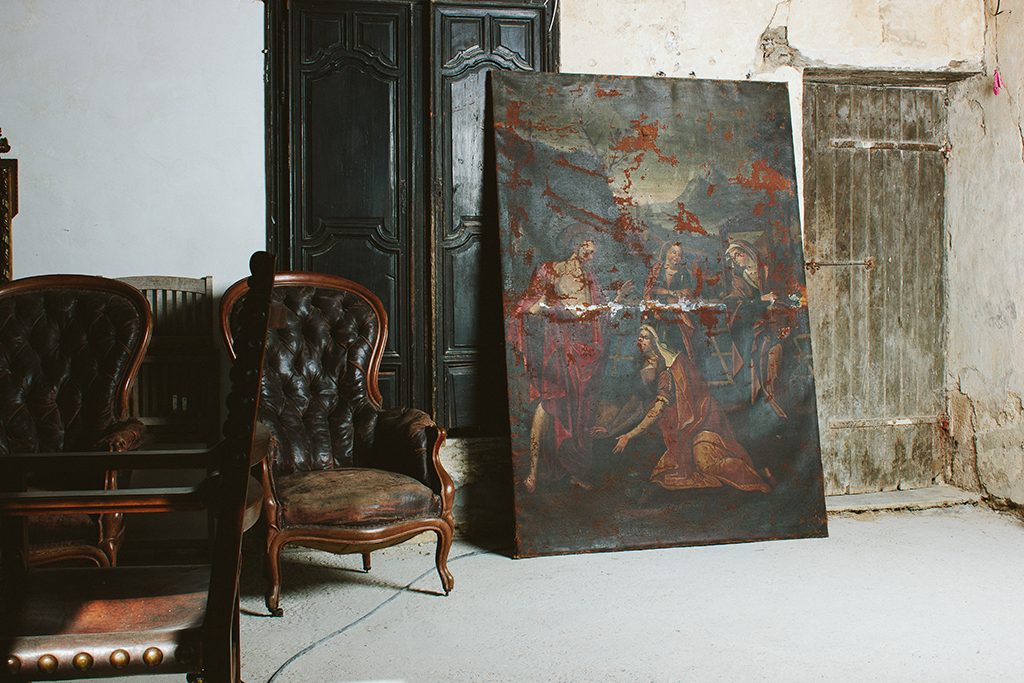 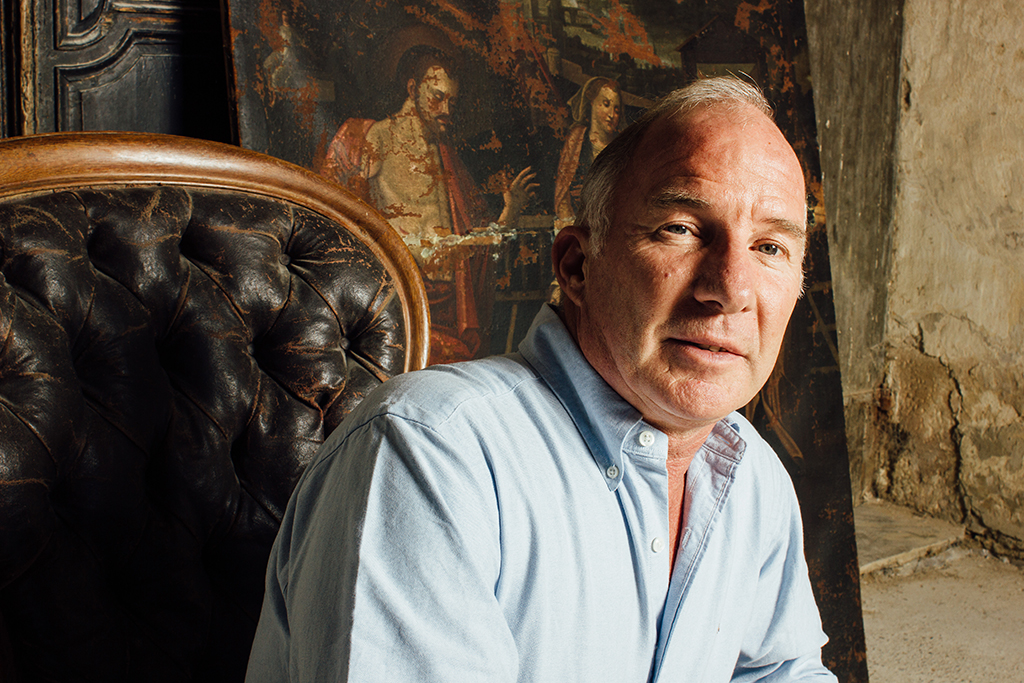 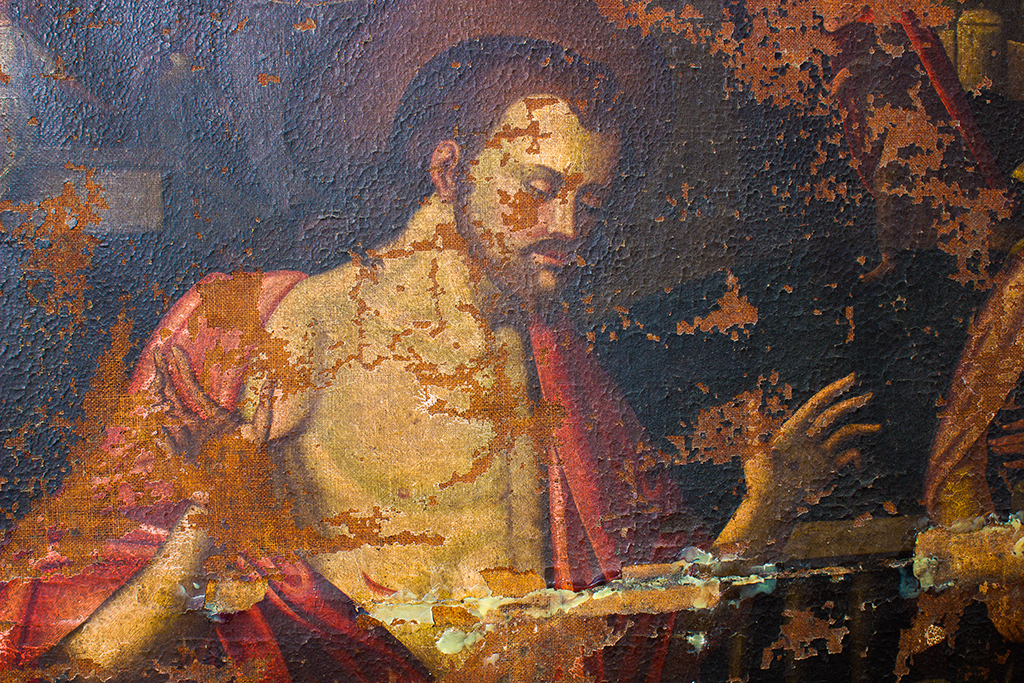 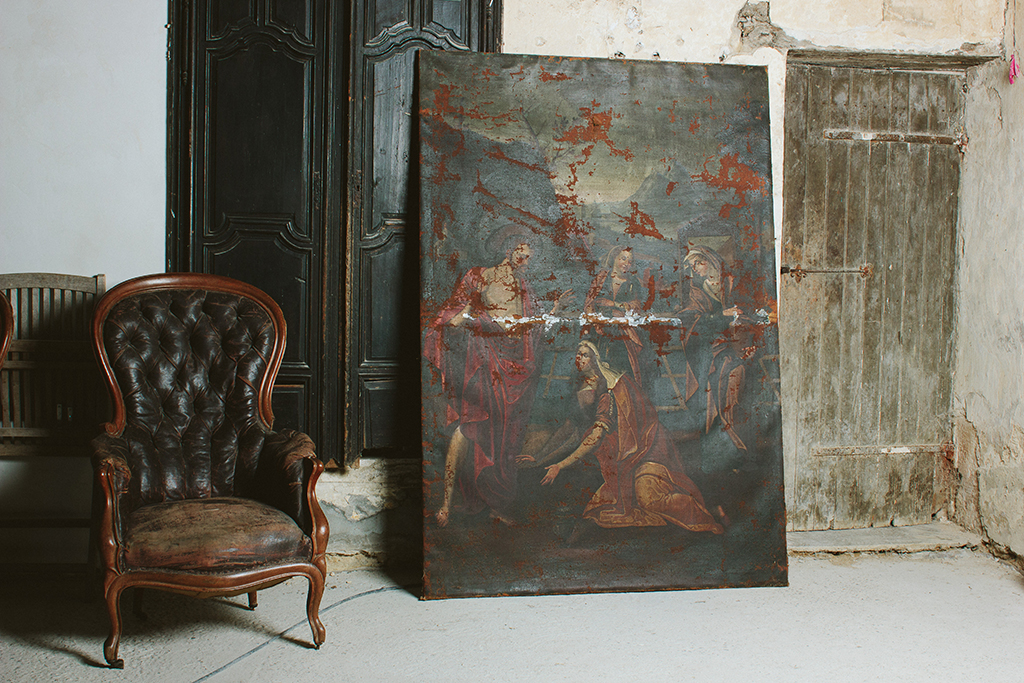 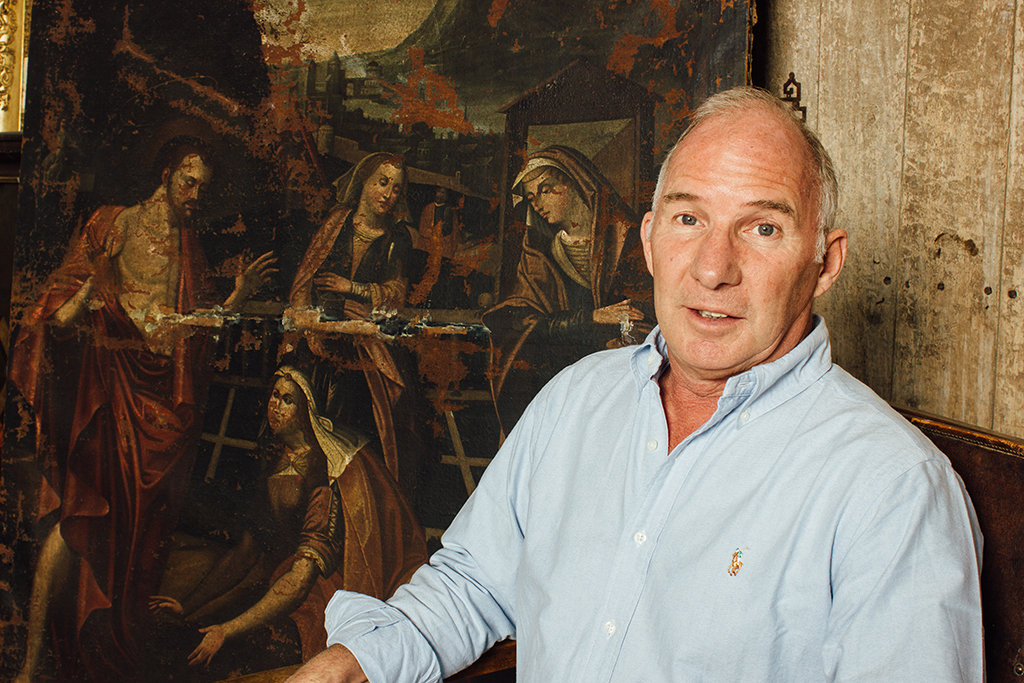 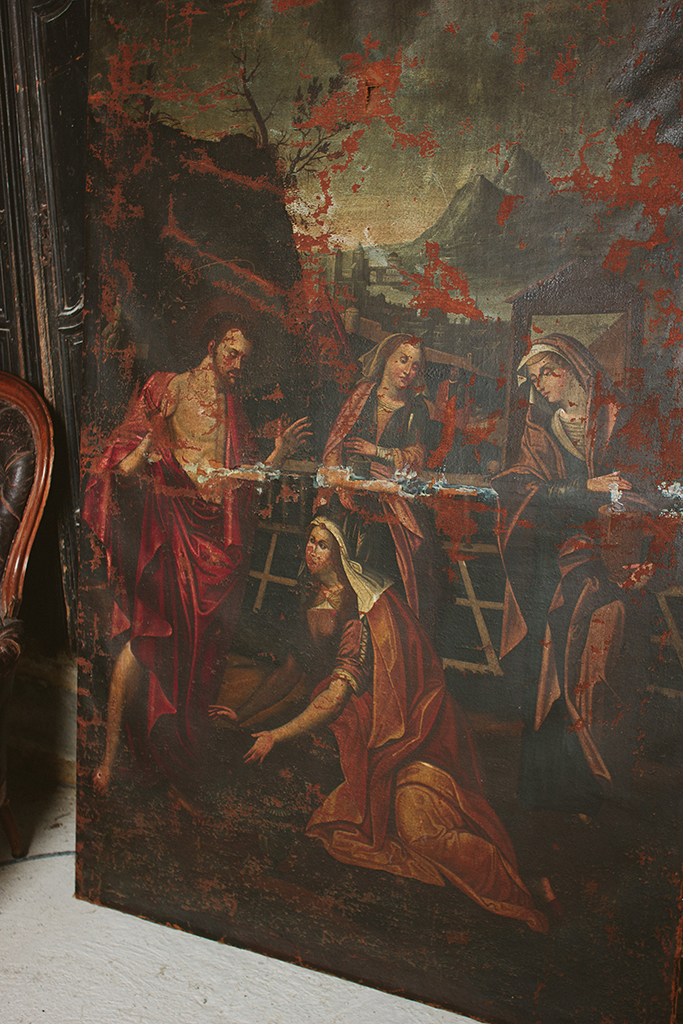 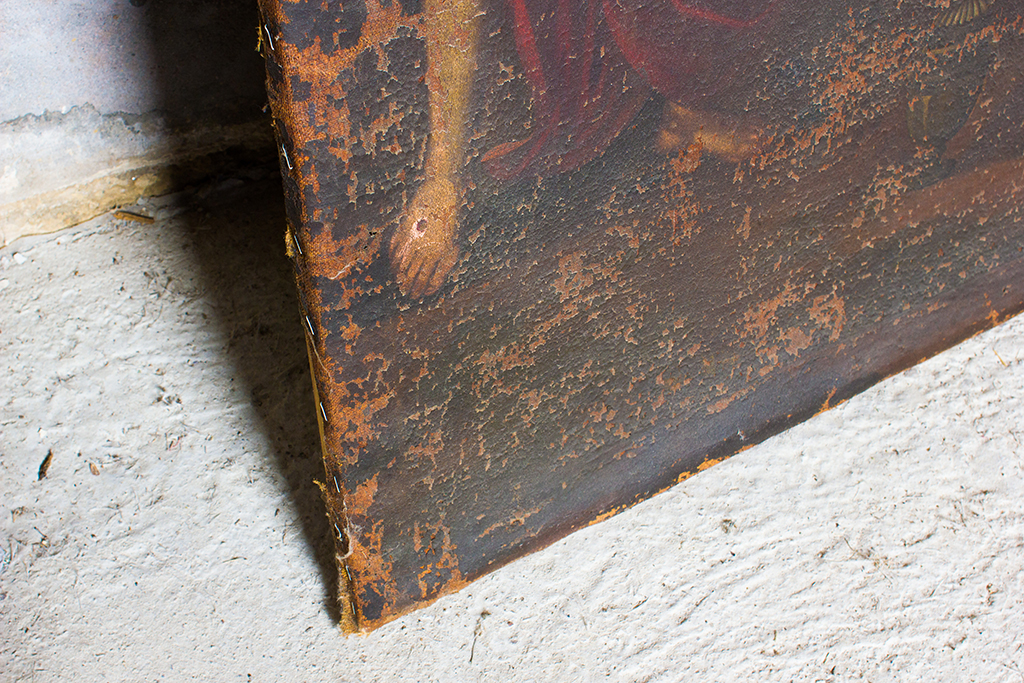