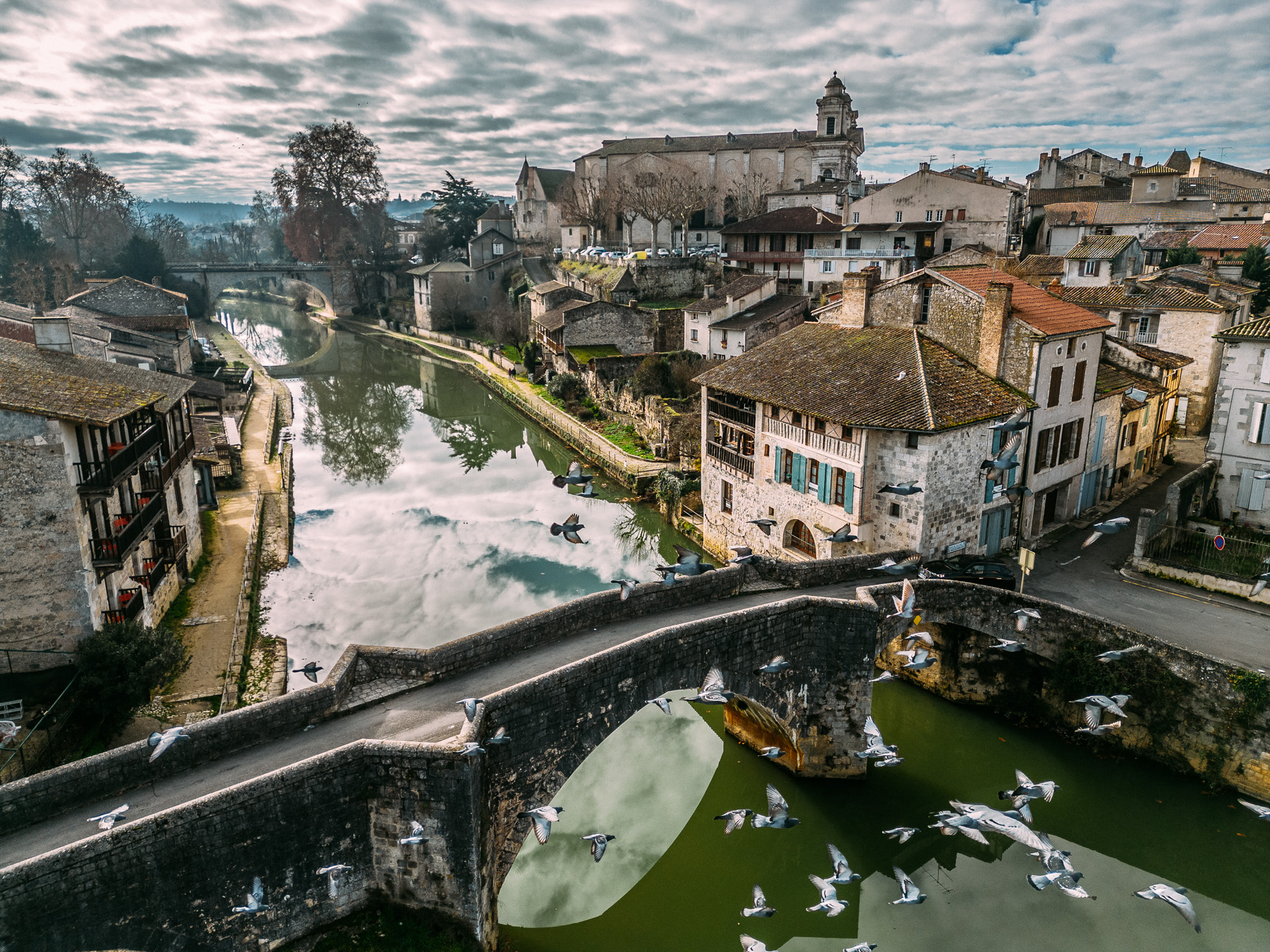 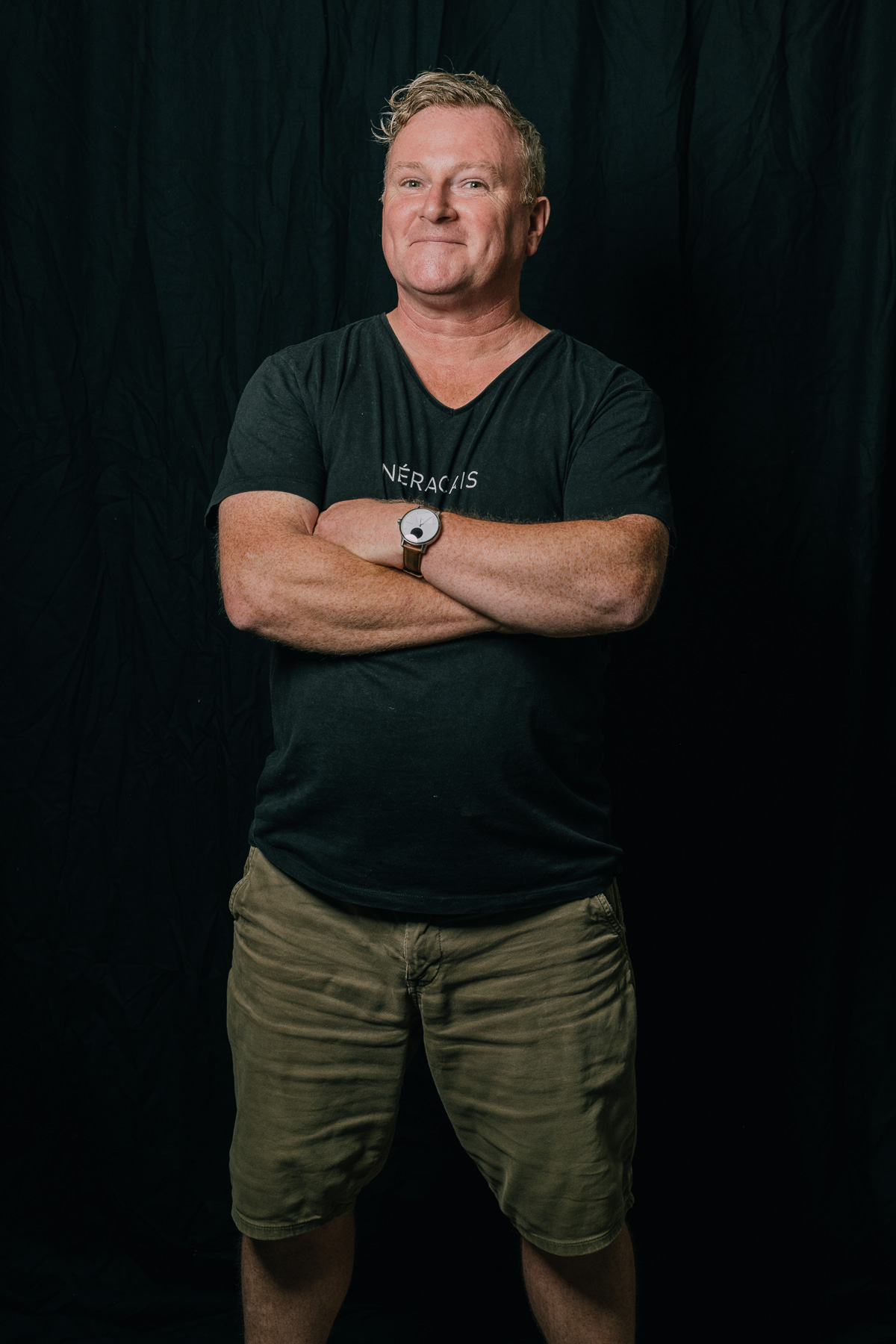 Colin Usher (pictured above) is a photographer, designer and web specialist based in Nérac, Lot-et-Garonne, Nouvelle Aquitaine, South West France, situated between Bordeaux & Toulouse… in the North Gascogne region.

With Julia Douglas, he is co-creator of Studio Faire, writer and artists residency and creative studios in Nérac.

He specialises in portraiture, editorial, & property for estate agents.

He has worked with many publications including The Face magazine and The Scotsman as well as theatre companies such as The Traverse Theatre, The Royal Lyceum, Terry Beck Troupe, Philadelphia and Dundee Rep Dance Co.

Much of his work has been used for album covers, promo & press materials as well as featuring in various publications over the years. 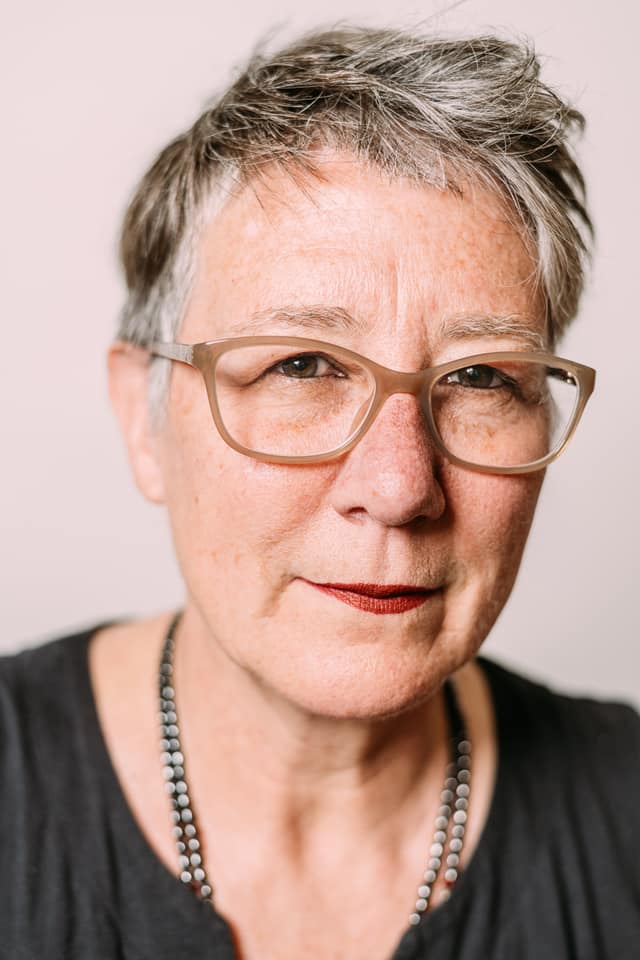 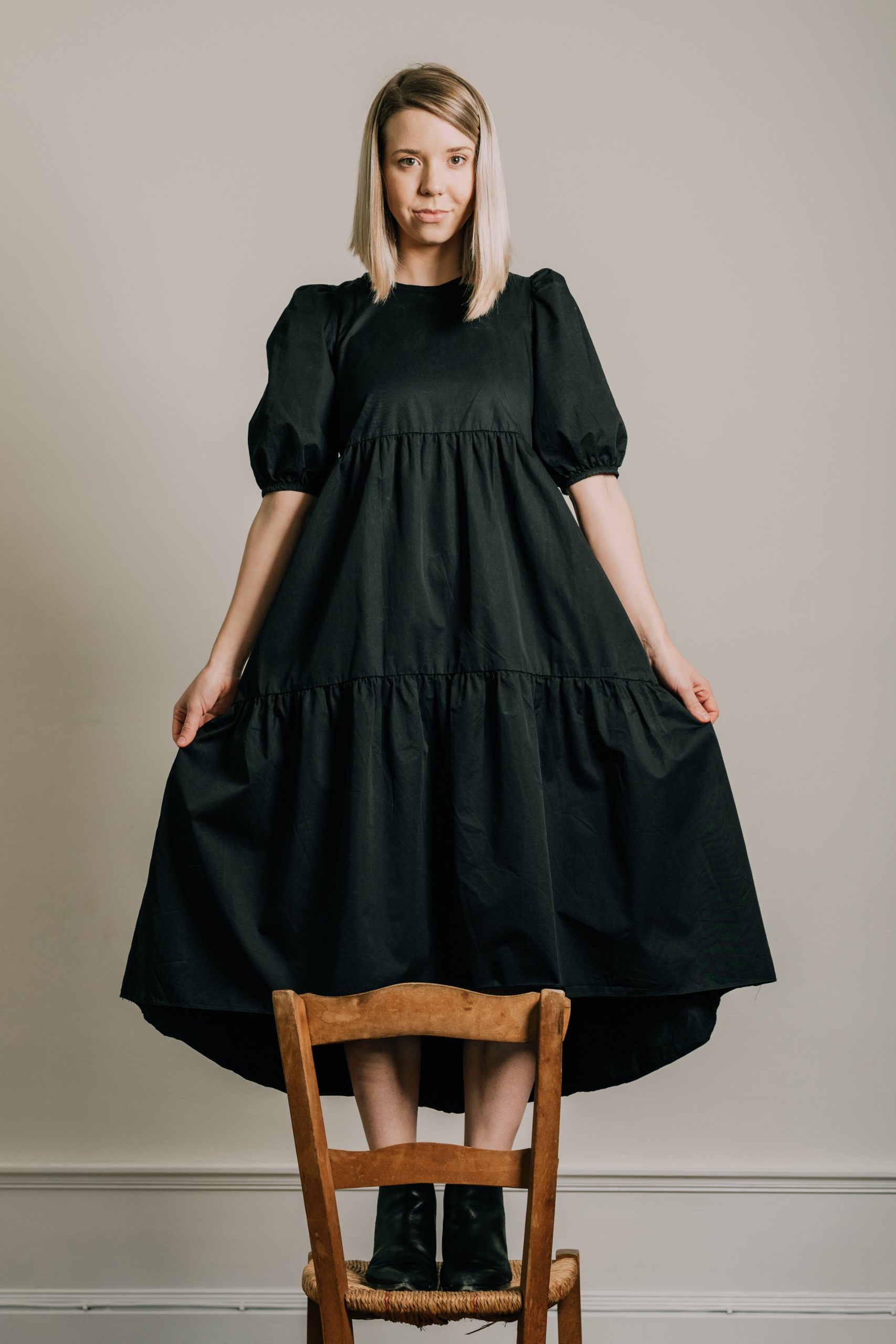 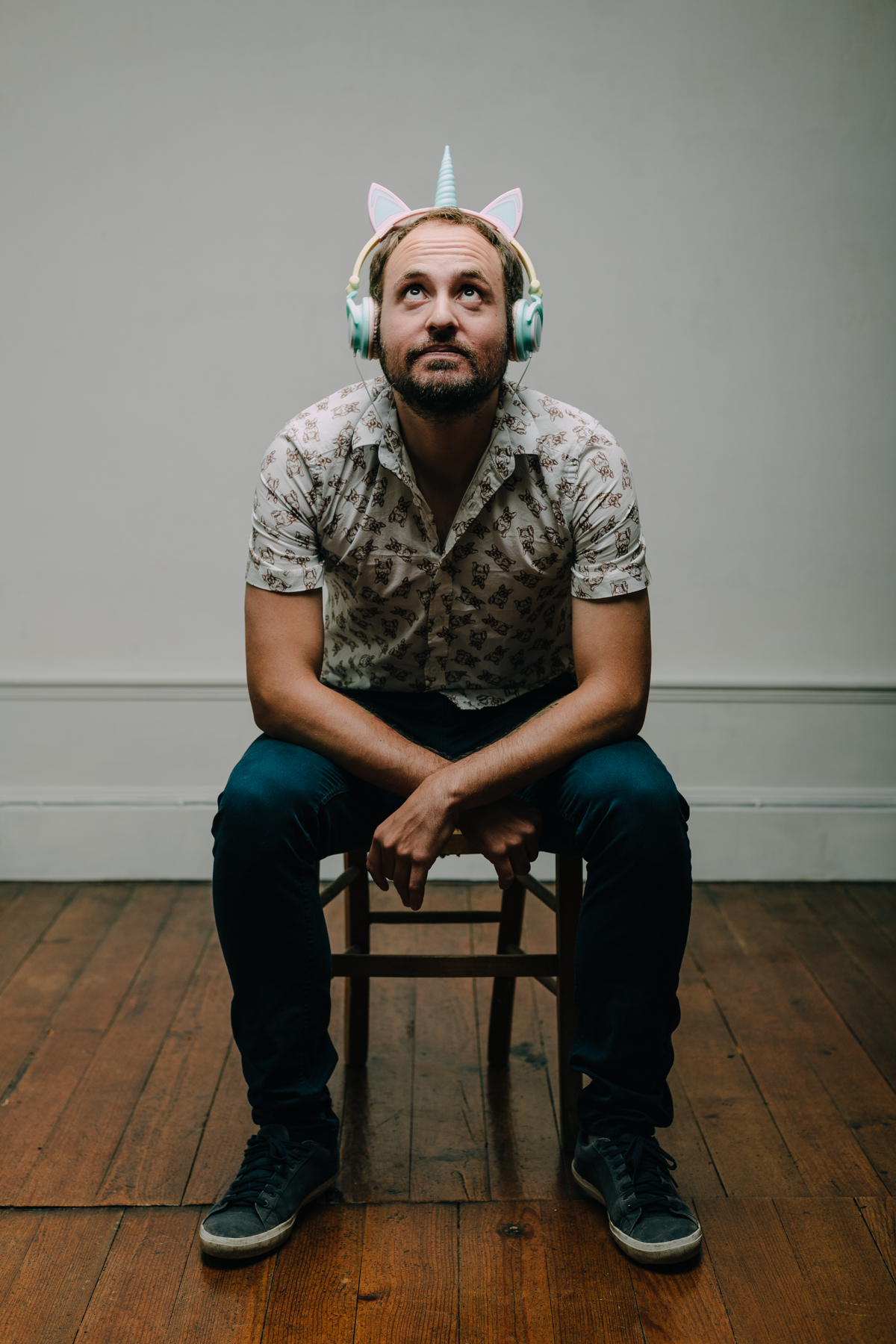 Having lived in South West France for over 6 years now, Colin has carved a niche locally as an estate agent photographer. He can regularly be seen heading off to a chateau or a stunning character property in the Gers, Lot et Garonne and Tarn departments.

The blog is a photographic diary as well as a place to introduce retrospective highlights from Colin’s 30+ years in the media.

Based in Nérac, Paris, Amsterdam and London are within easy reach.

No wedding enquiries, thanks. 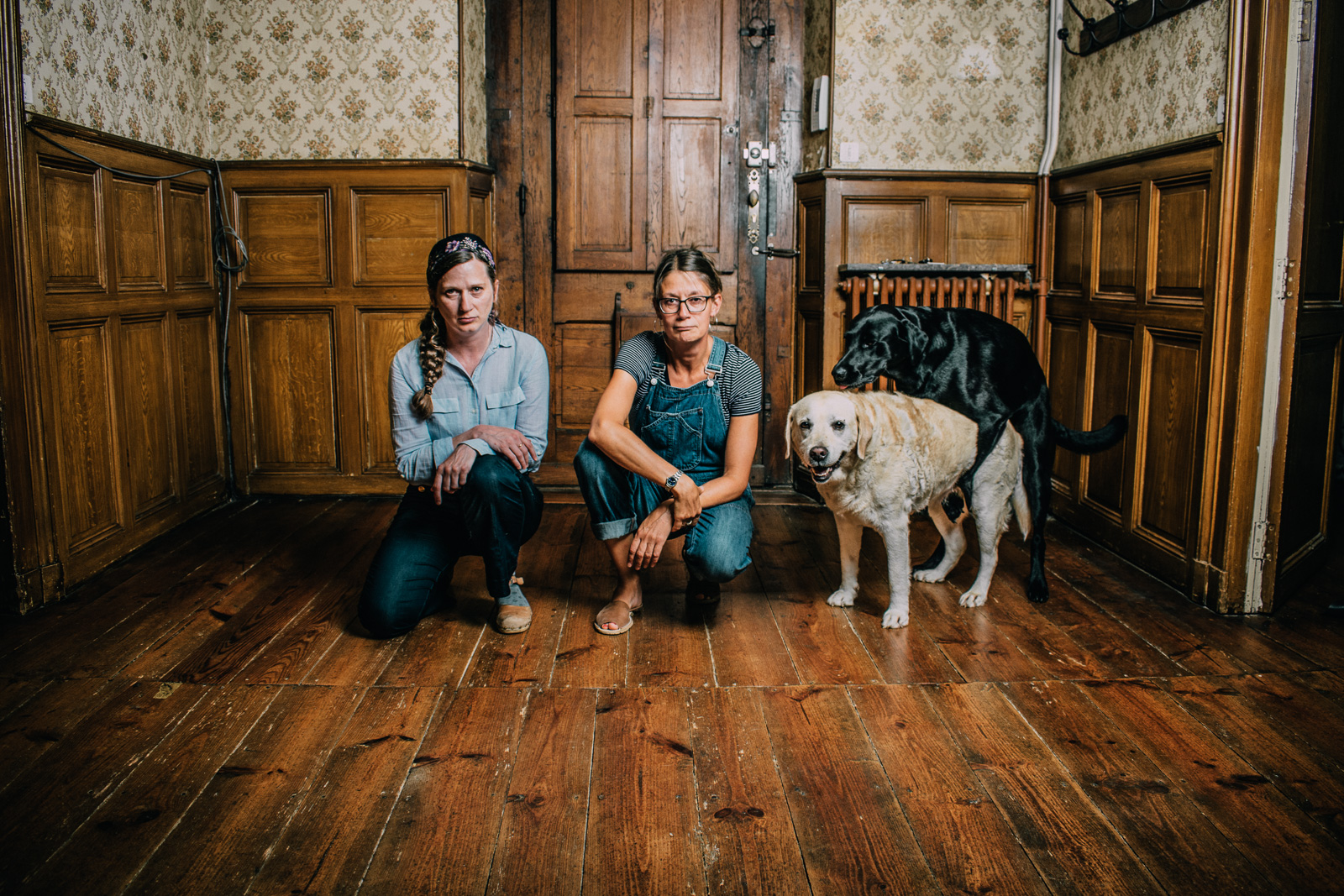 Deepa Paulus from New York plays ‘Kayda’ on tabla.
Shot on location in Nérac whist on a 10 day artist residency at Studio Faire. 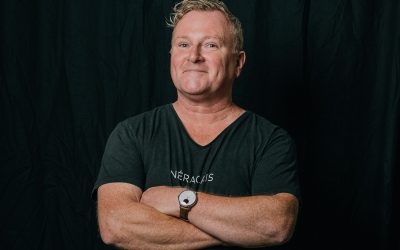 Raising a Barn and Finding Serenity

As a cold and slow January ends, I feel it is time for some change...   After working in web design & the digital space for over 28 years, I have decided to focus fully on Studio Faire here in South West France from April 2023. Sitting at a desk in front of an... 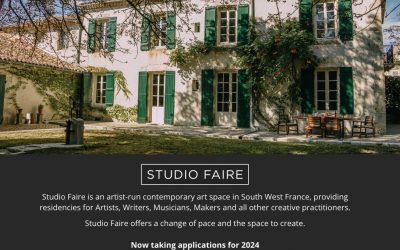 Colin is co-founder of Studio Faire creative residency in Nérac, South West France. Situated in Gascogny.Studio Faire is a contemporary arts space offering residencies for artists, writers, musicians... all creative practitioners. Set up in 2017, the residency has... 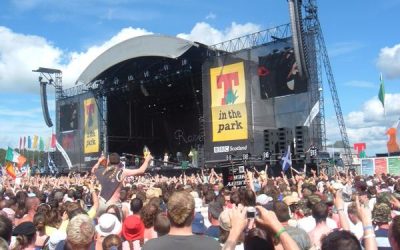 Take it to the bridge, the Forth Bridge!

The Name-Drop Diaries #03 This is a big one in the Name-Drop Diaries series. It focusses on T in the Park, the music festival from Scotland that ran from 1994 to 2016. Originally, I attended the festival in my capacity as a photographer until 2001 when I began working... 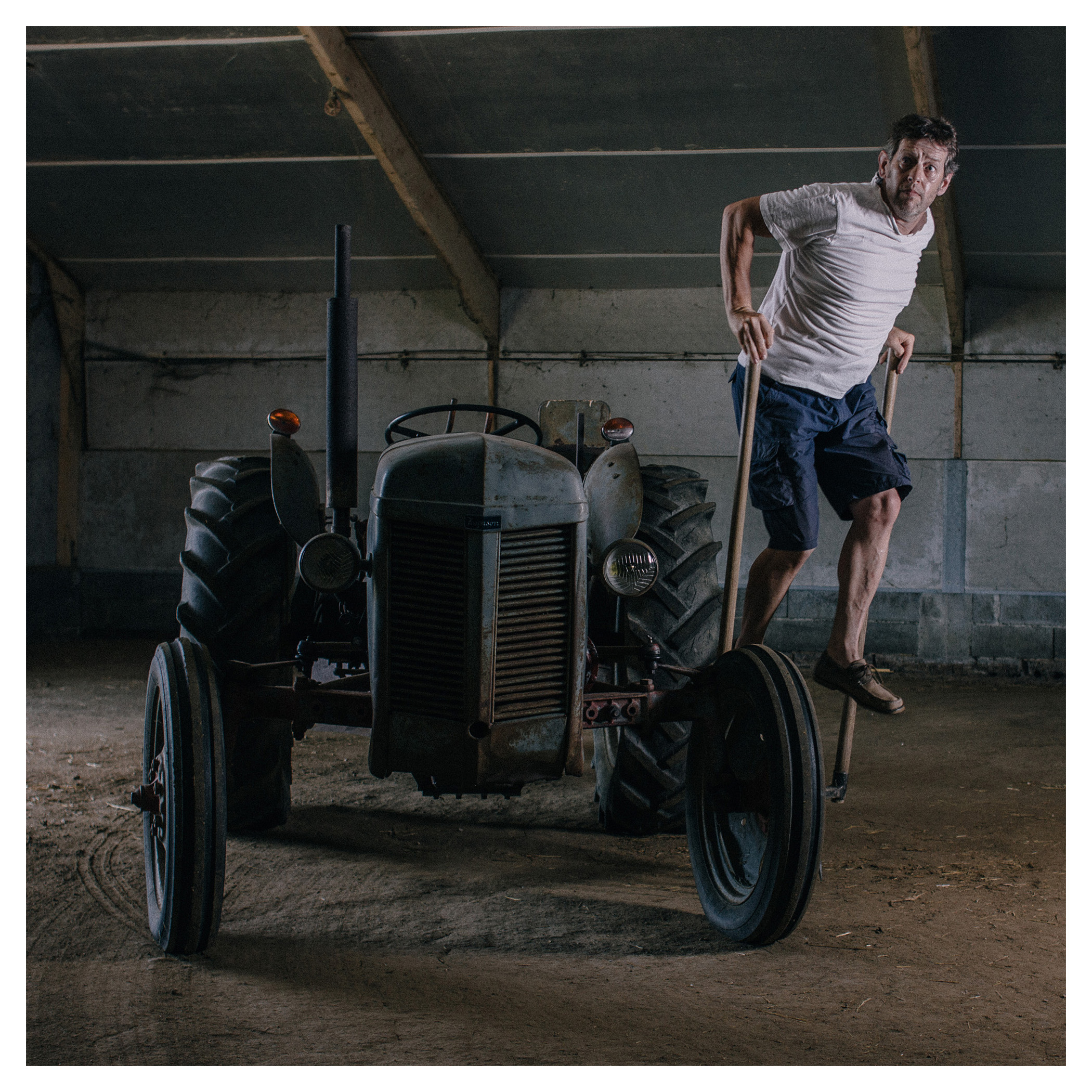 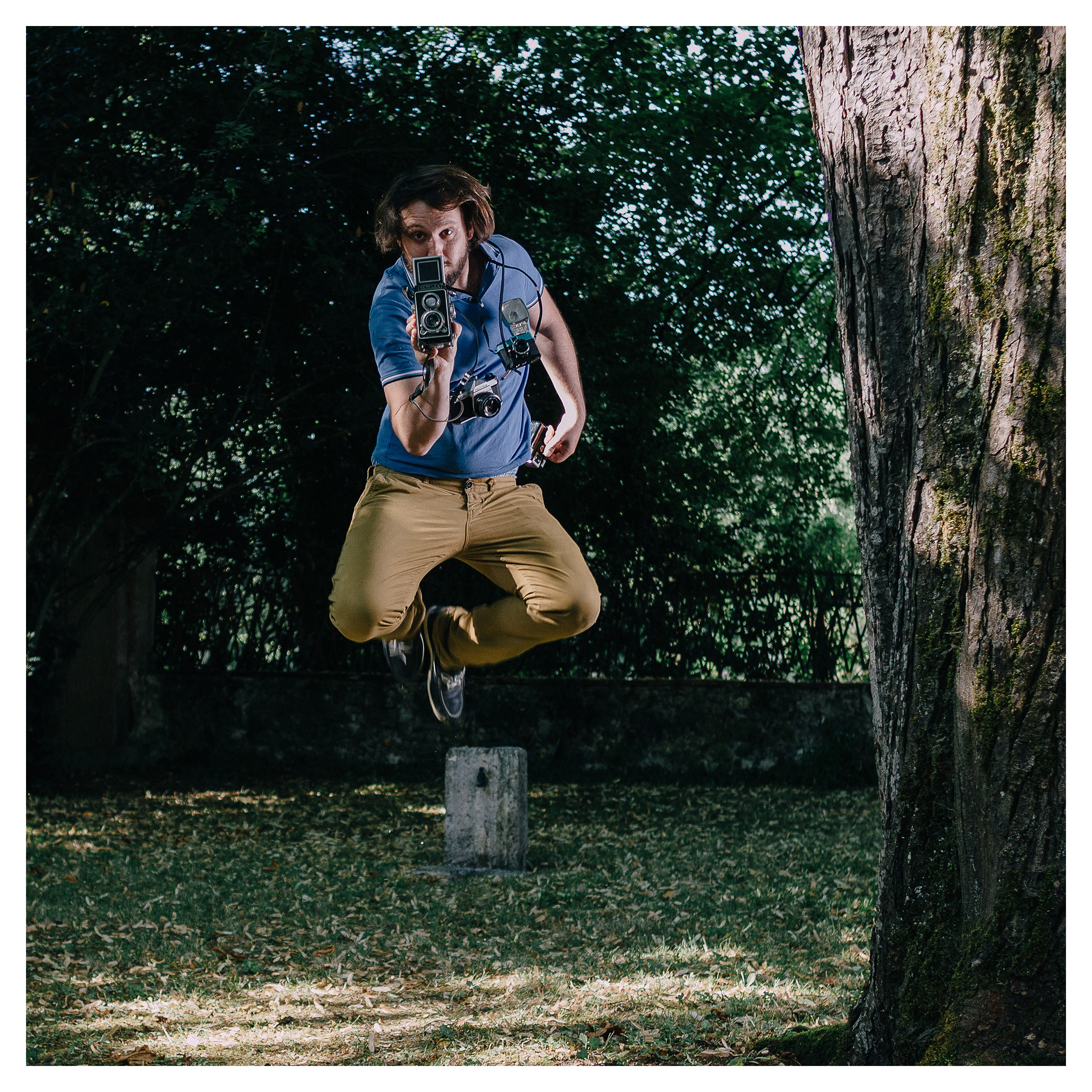 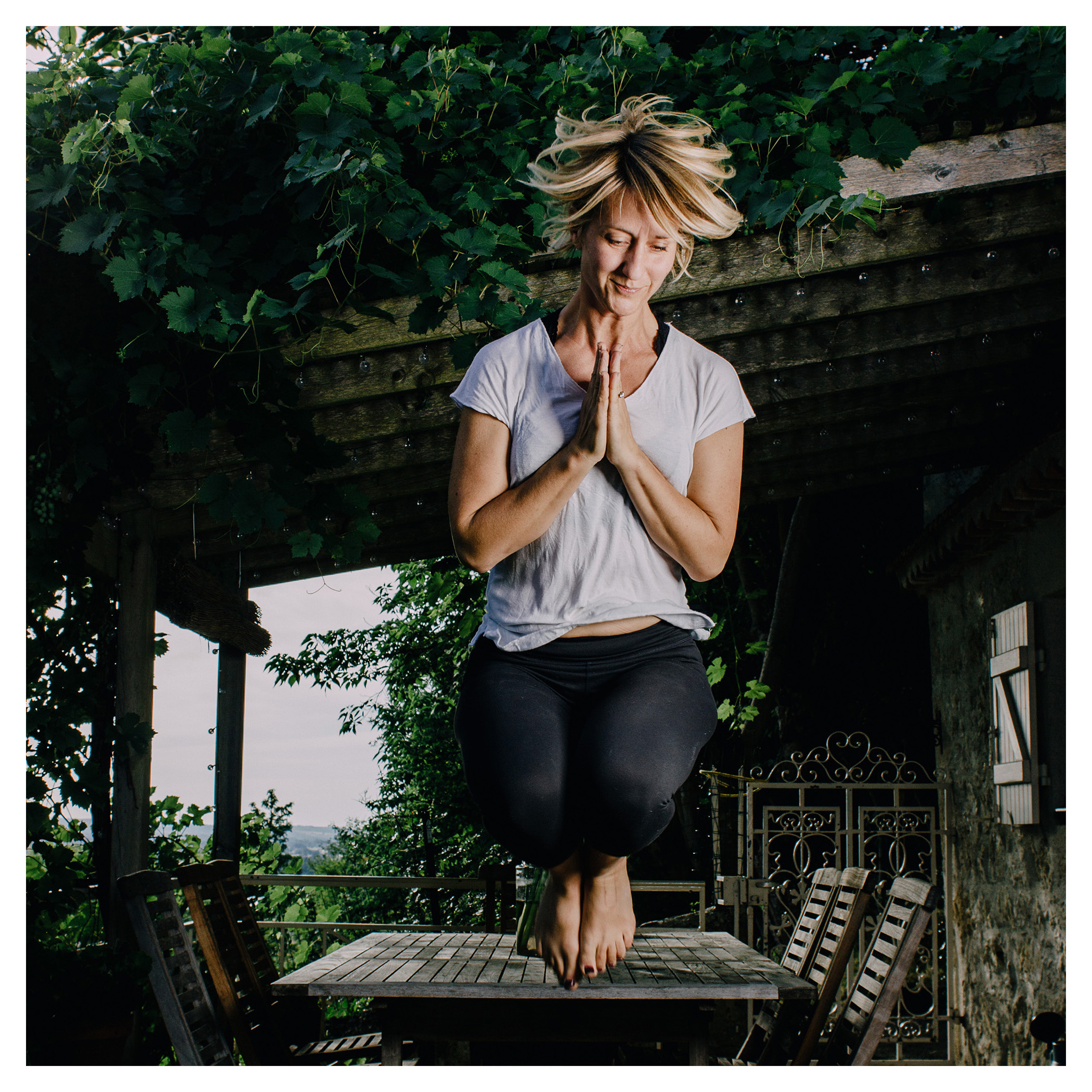 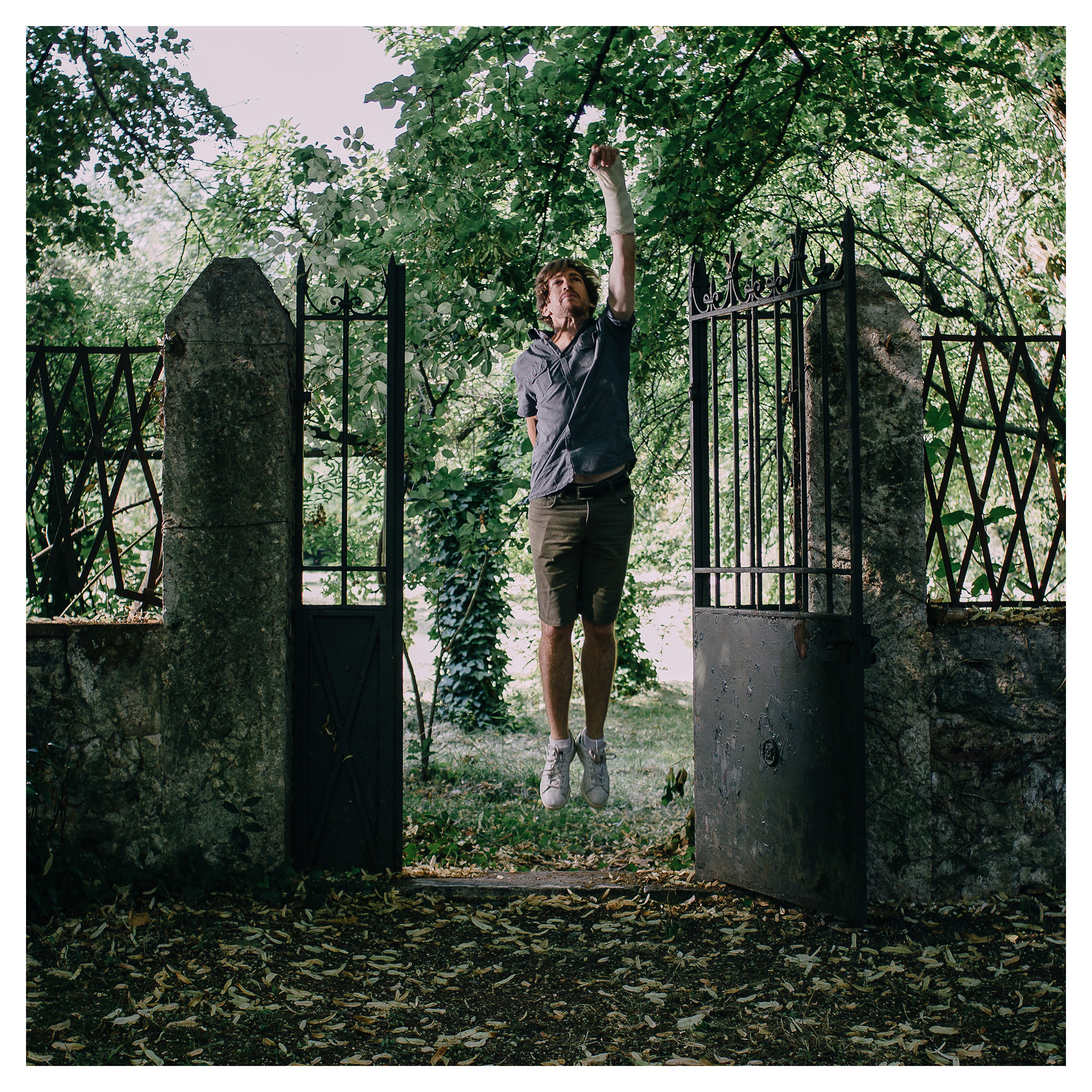 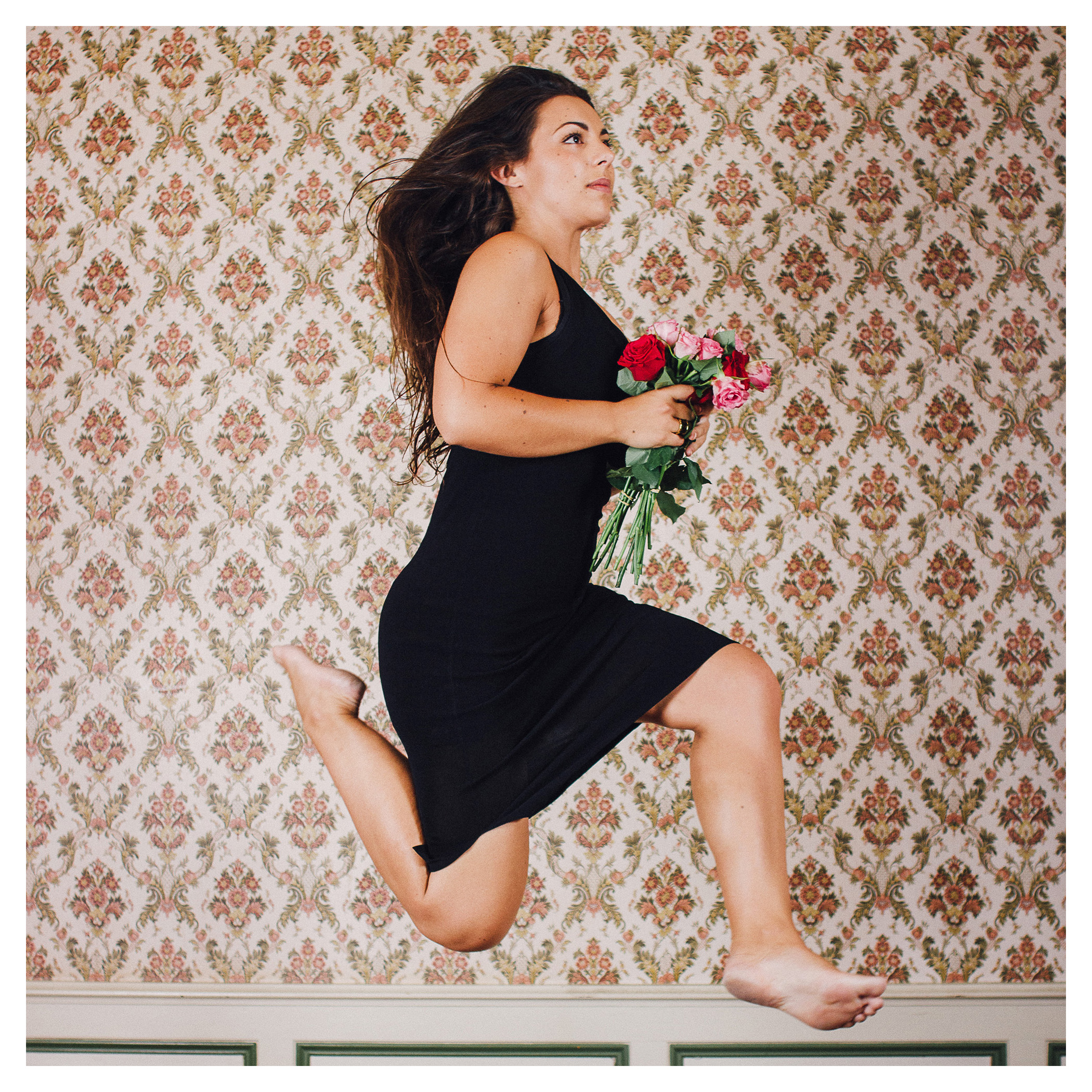 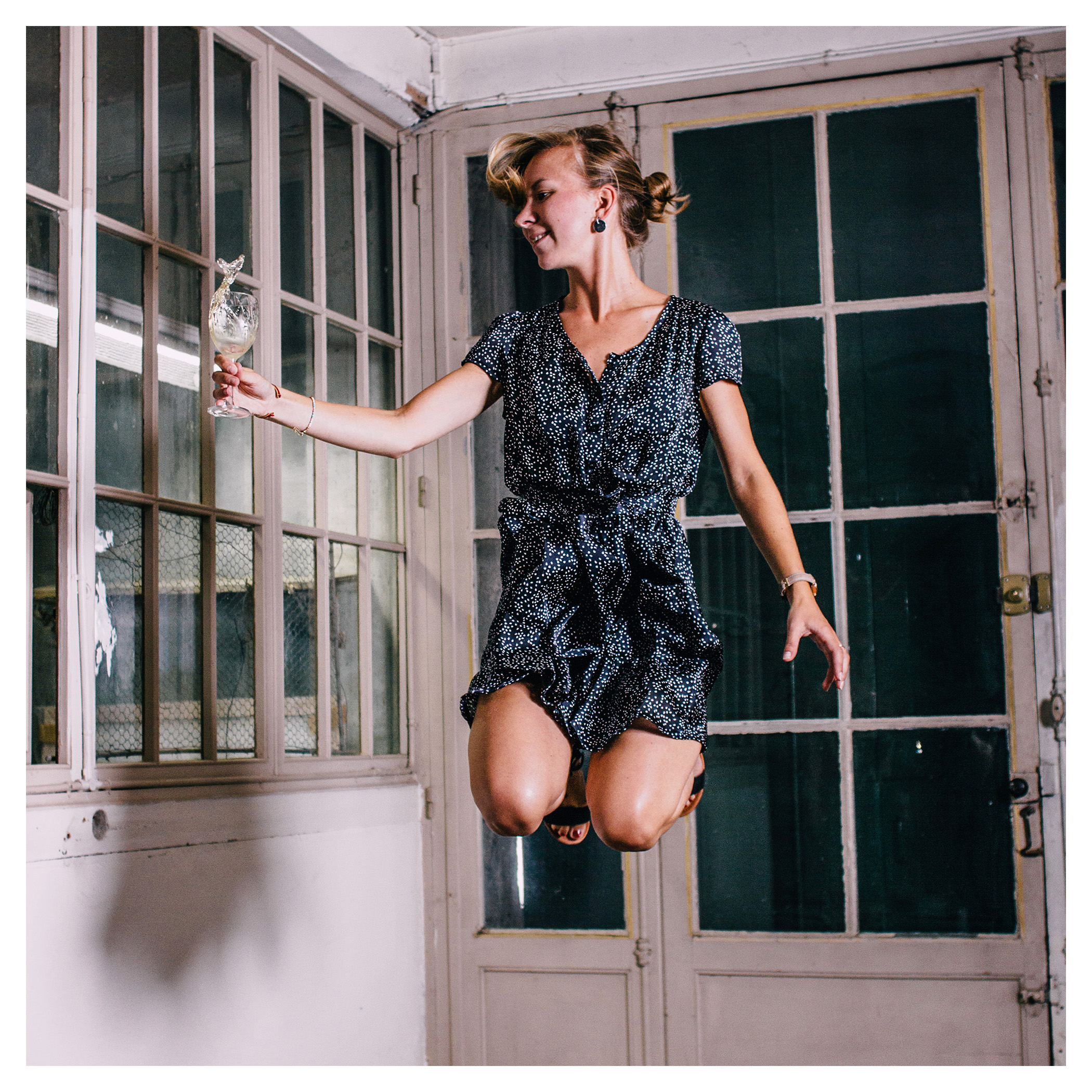 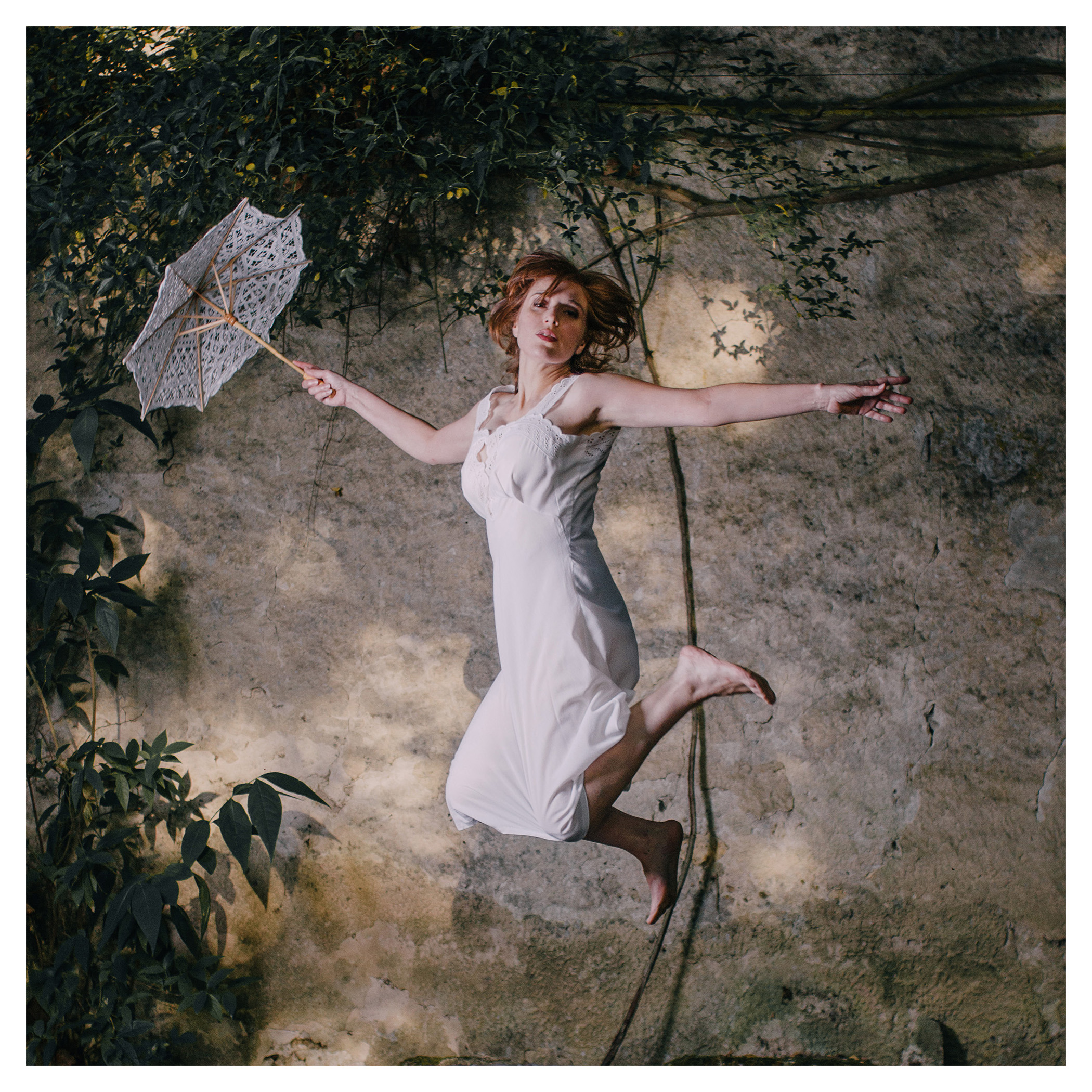 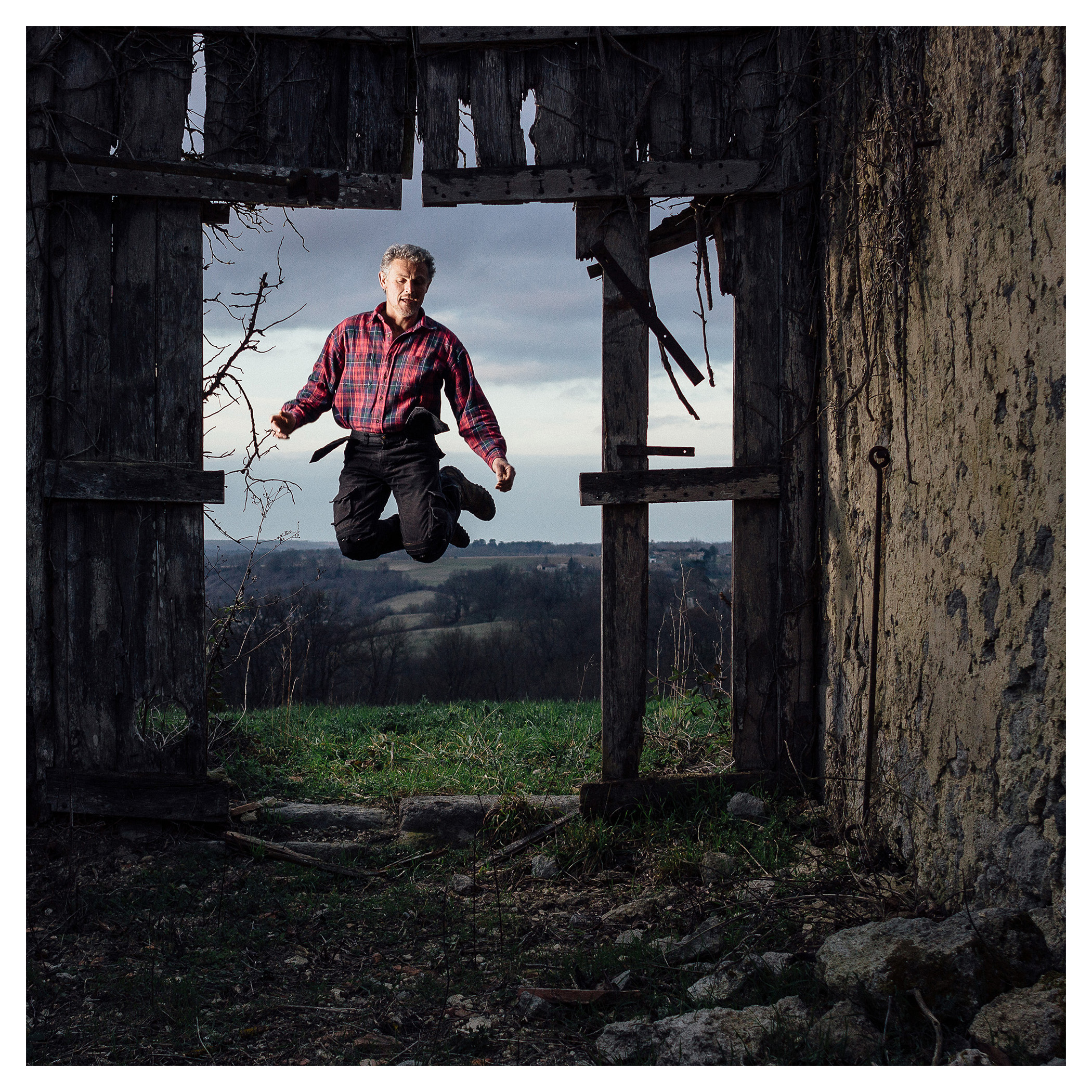 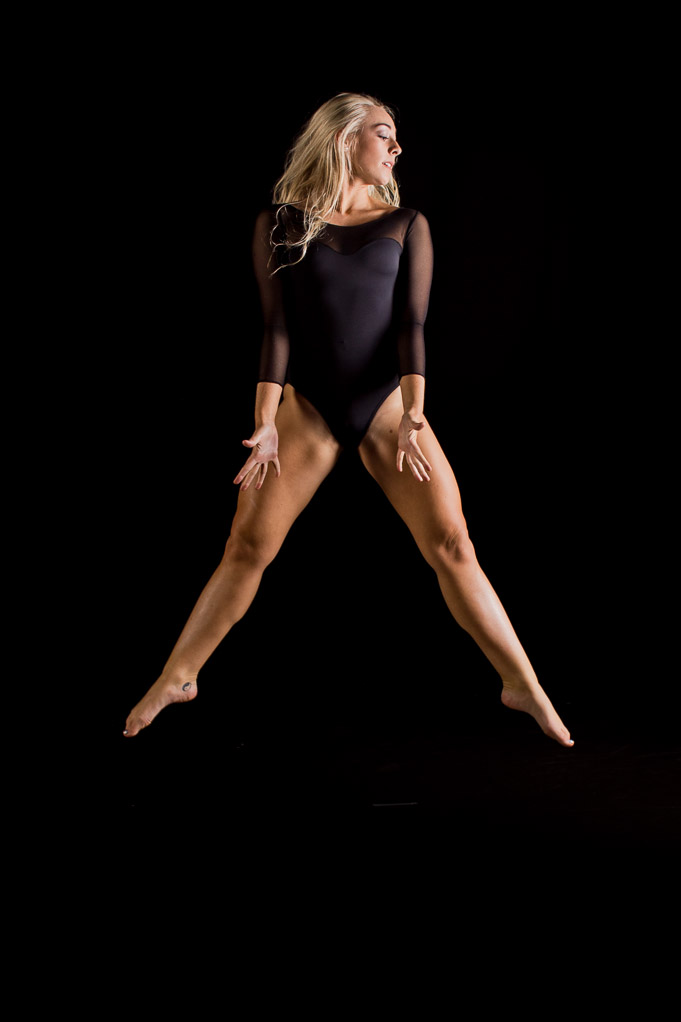 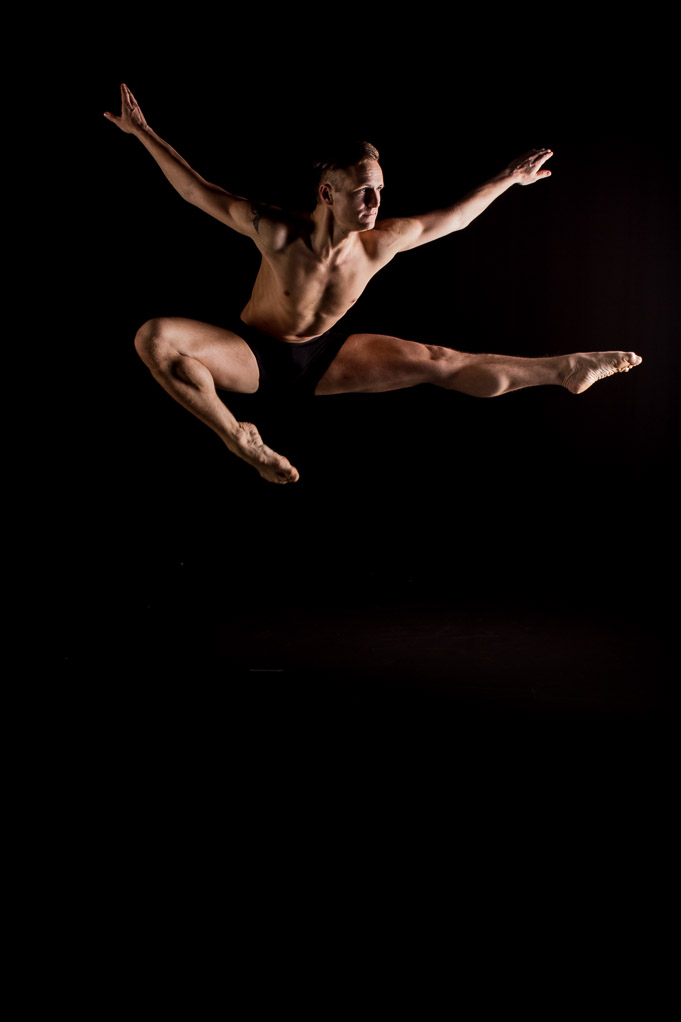 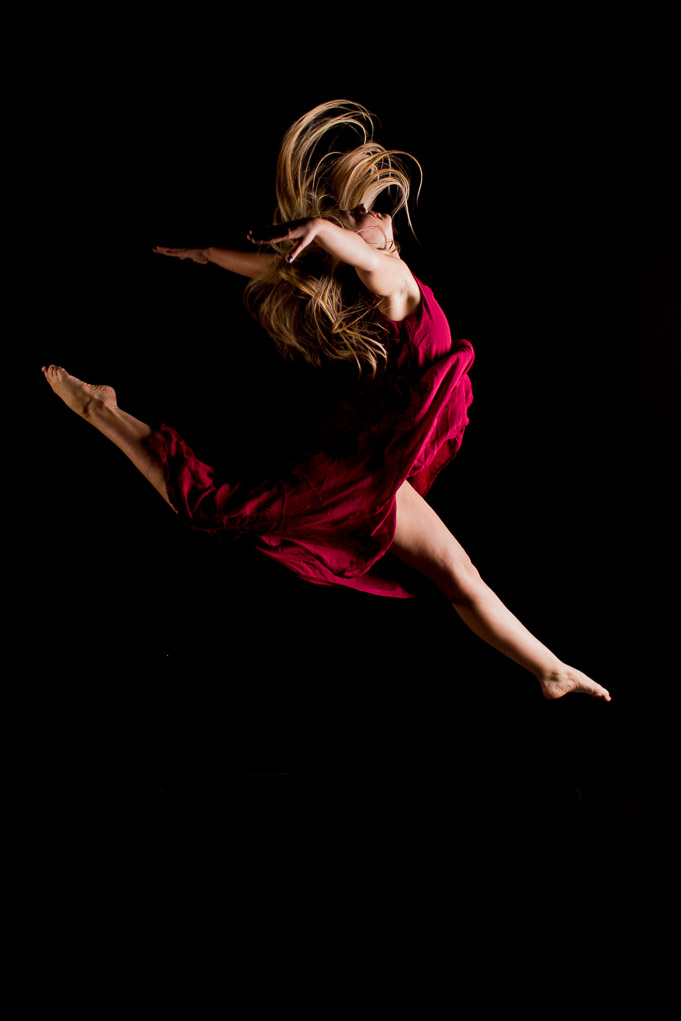 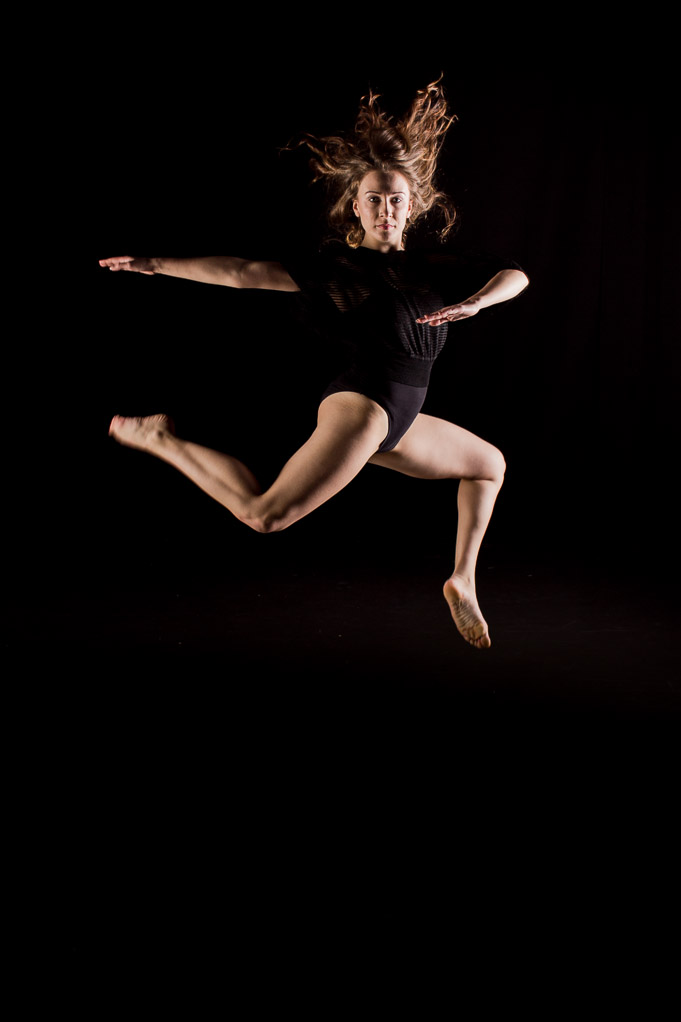 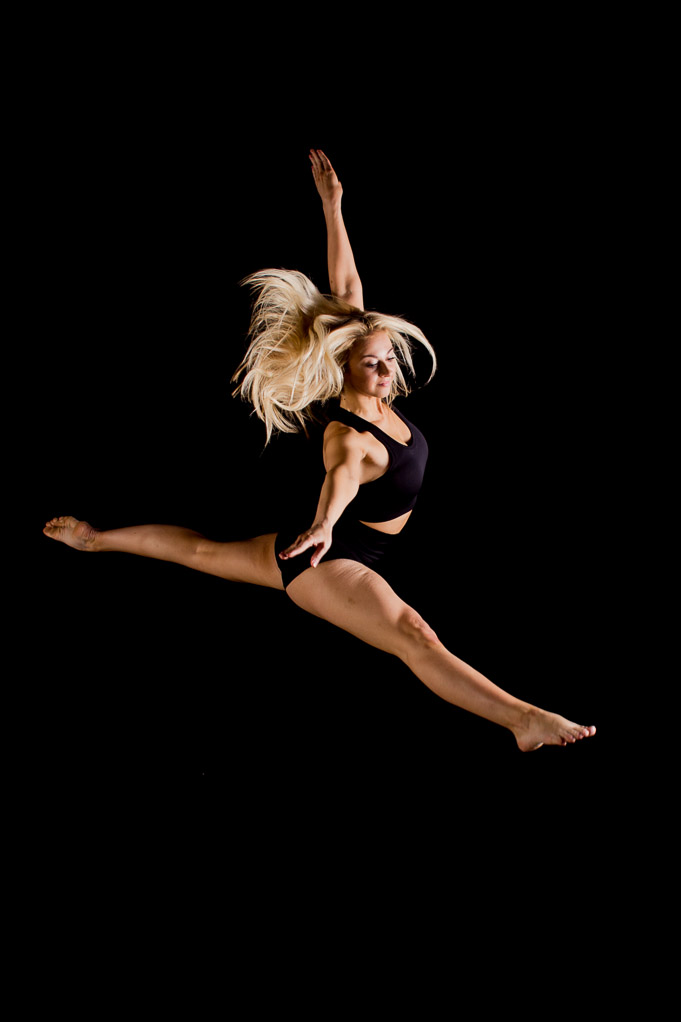 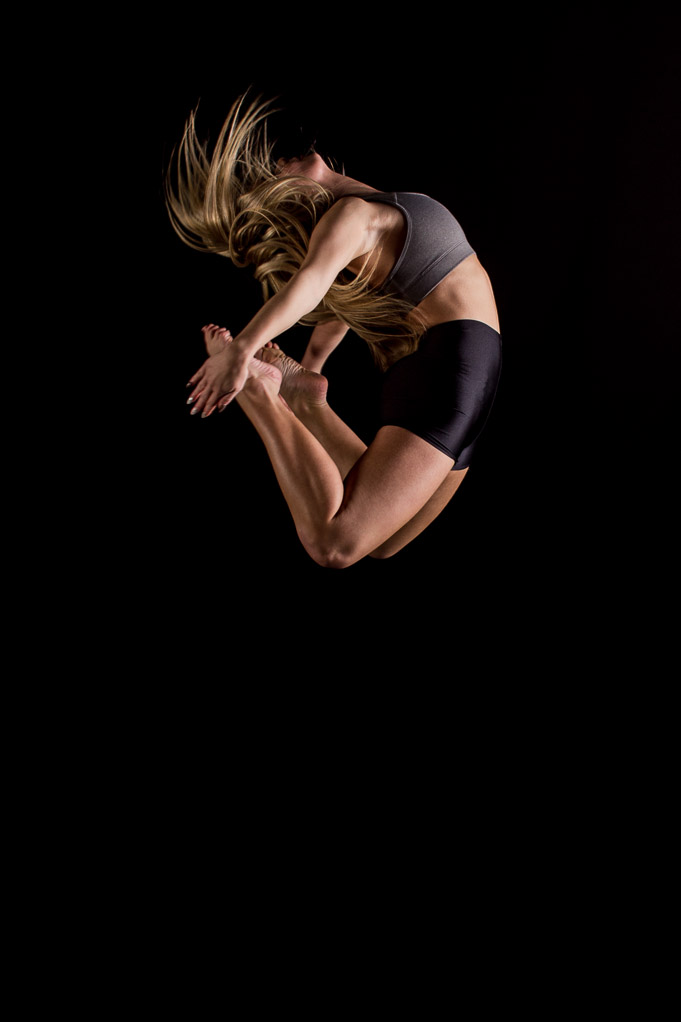