It’s the end of lockdown as we know it! 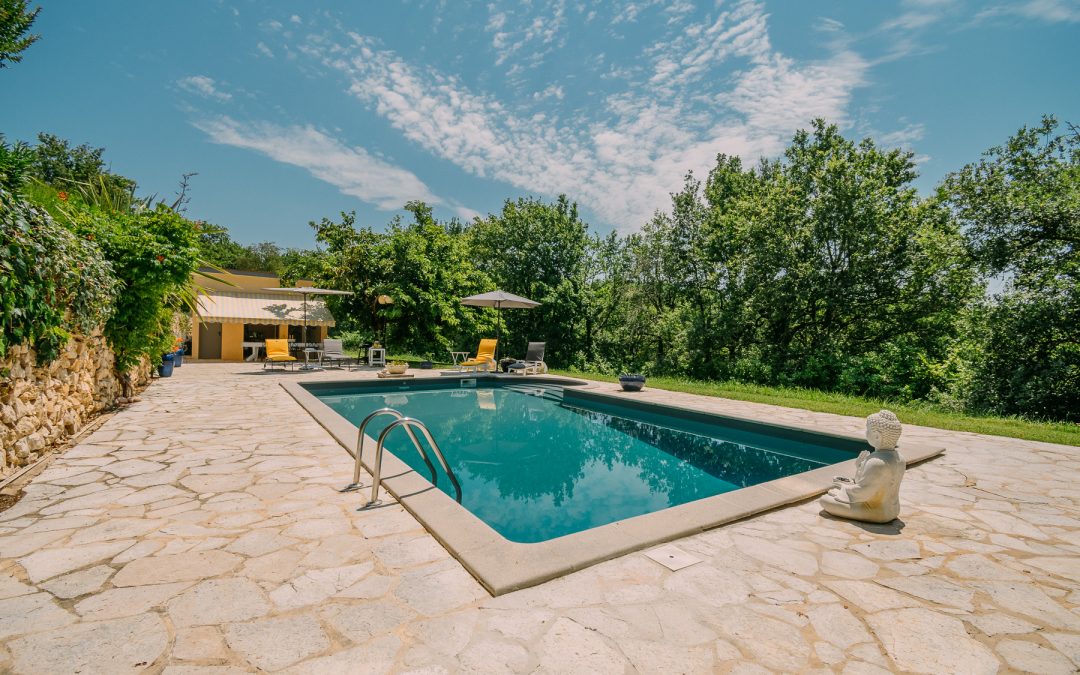 You can take our lives but you’ll never take our freedom!

Well, actually, a forced lockdown here in France was almost total revocation of our freedom to move, freedom to travel and freedom to work as we knew it.

Here at Studio Faire in Nérac in SW France, we endured a 3 month (or so) lockdown due to Covid-19.

It was lifted a few weeks ago but already there are reports of a 2nd wave and we are being as cautious as we possibly can be.

I have been able to visit a few chateaux and gite properties to take photographs of them but at a distance from their owners. The BNB / Gites market is open for business again and we see many Brits, French, Belgian and other Europeans arriving to the area to take that well-earned break in the sunshine down here.

I’ve not taught an English lesson since March 15th nor have I been able to undertake any portrait sessions. So, I decided to return to web design for a while to keep the creative juices flowing and earn a few Euros along the way.

My first job came in the form of local chiropractors Chiro Au Top De Ma Forme in Nérac. Jo, Marike and the team were an absolute pleasure to work with. Young, vibrant, professional, knowledgeable and kind. This project has re-affirmed my love of design and the web.

I was also recently interviewed for a piece in the Edinburgh Evening News about Scotland’s first ever web cafe which launched back in 1995.

“Photographer and web designer Colin Usher joined Cyberia early on and quickly became an integral part of the team.

“I lived on Thistle Street and there was this rumour that there was this new cafe opening round the corner, so me and a bunch of pals went down, had a lovely beer at the new Cyberia and met Gavin and Douglas.

Literally, within 7 days, I’d moved in to the spare room – because I had a Mac and I was doing graphics.”

Now based in the south of France where he runs his own photography and web design business with his wife, Colin recalls the buzz that surrounded the fledgling cyber cafe in those pre-smartphone days and the many famous faces who came in to check their inboxes.

He said: ““It was a really good vibe, lovely mood, and such a nice bunch of welcoming people.

“People would come in from all age groups. During the Fringe was quite funny, there were days when Joe Mangle, Martin Little, from Neighbours, would come in and say, ‘Hey, Colin, look after the kids, I’ve got a show at the Traverse’.

“Bill Bailey would be in one corner and Eddie Izzard in another, doing their emails. It was quite an exciting time.”

Co-owner Douglas reminded me that I may well have been Scotland’s first ever commercial web designer.

So, in true spirit of being that Couteau suisse (Swiss Army Knife), I look forward to working on more websites in the near future and continuing to expand my digital client-base here in France as well as make a few new friends en route. 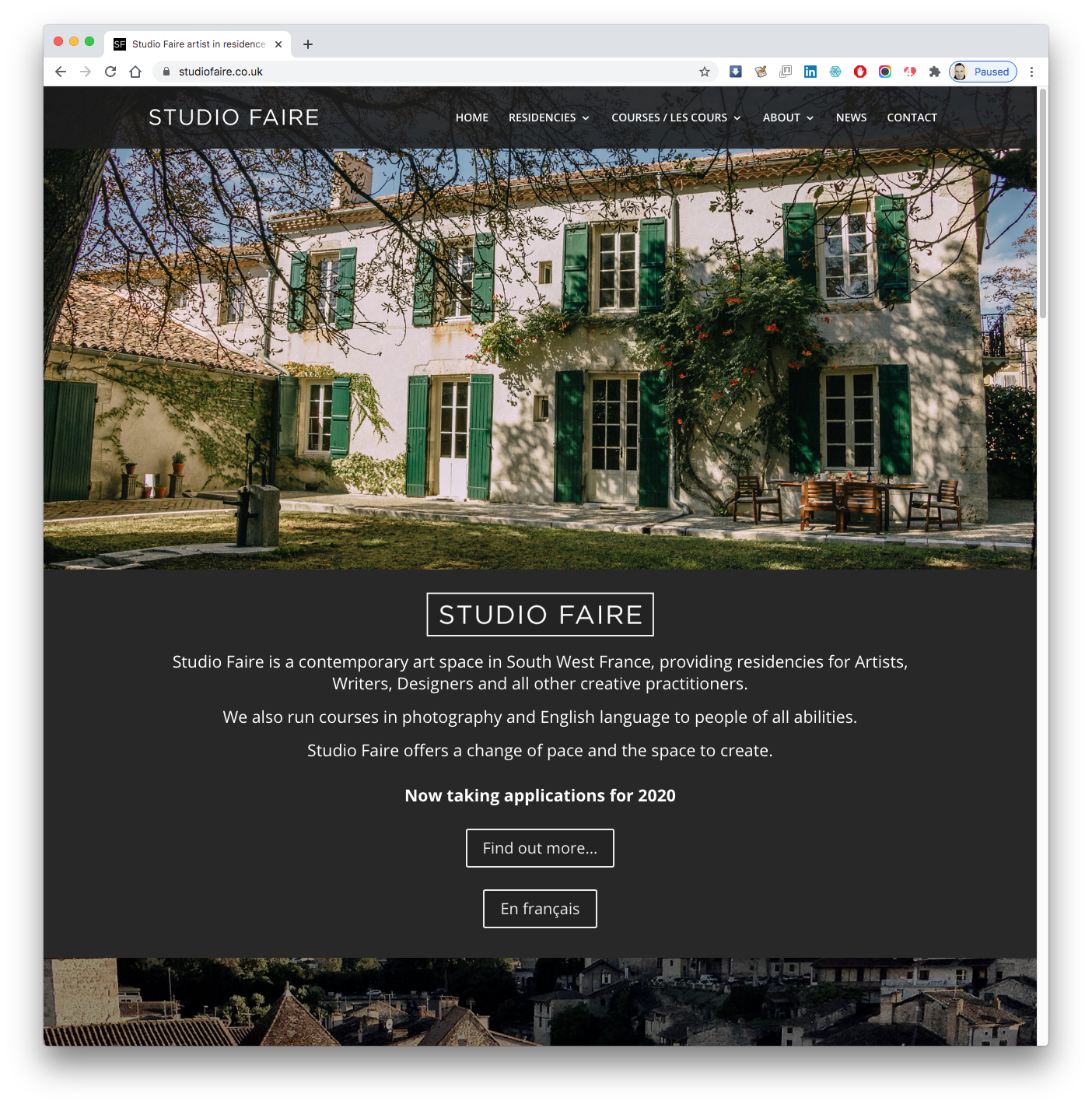 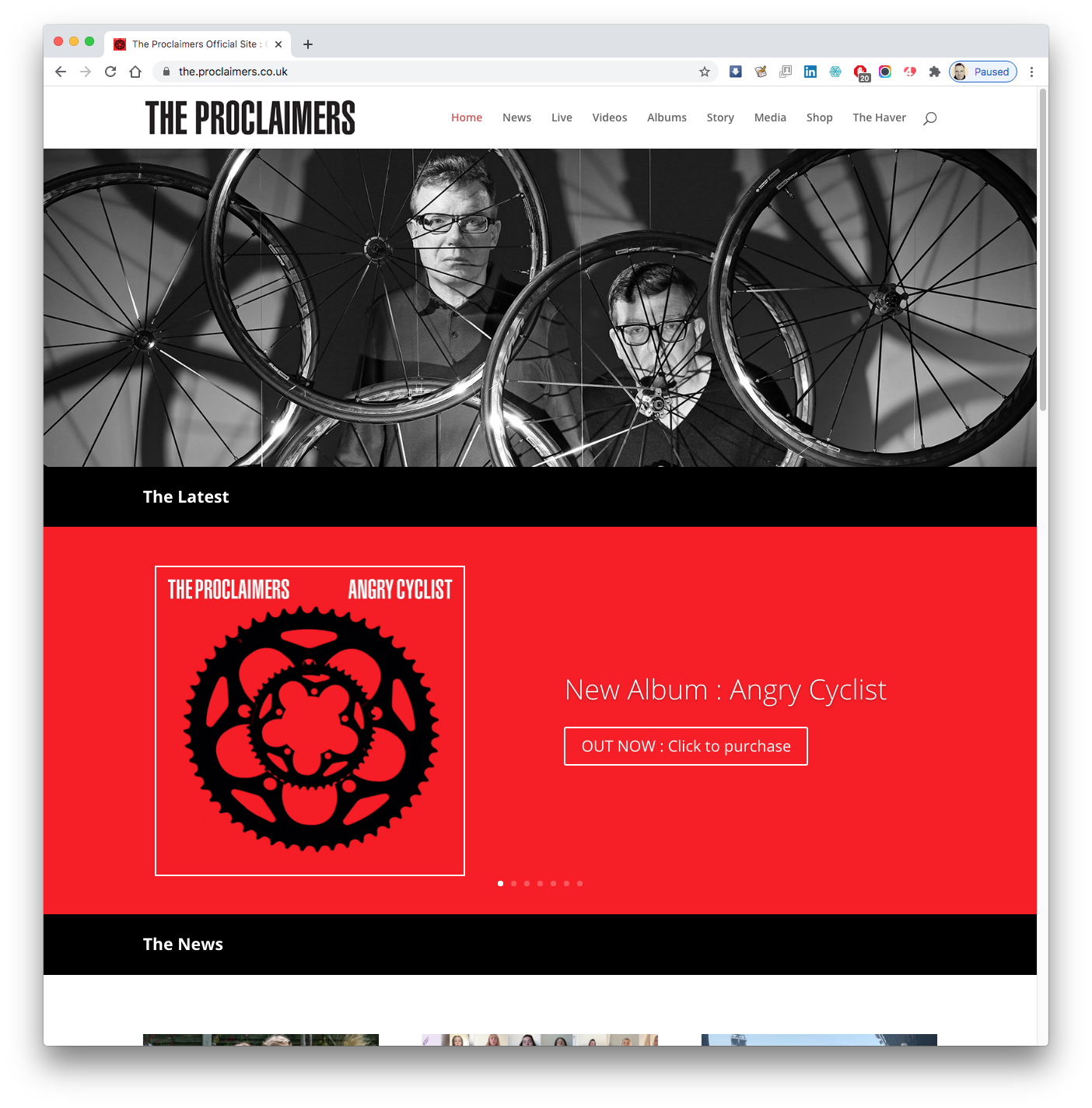 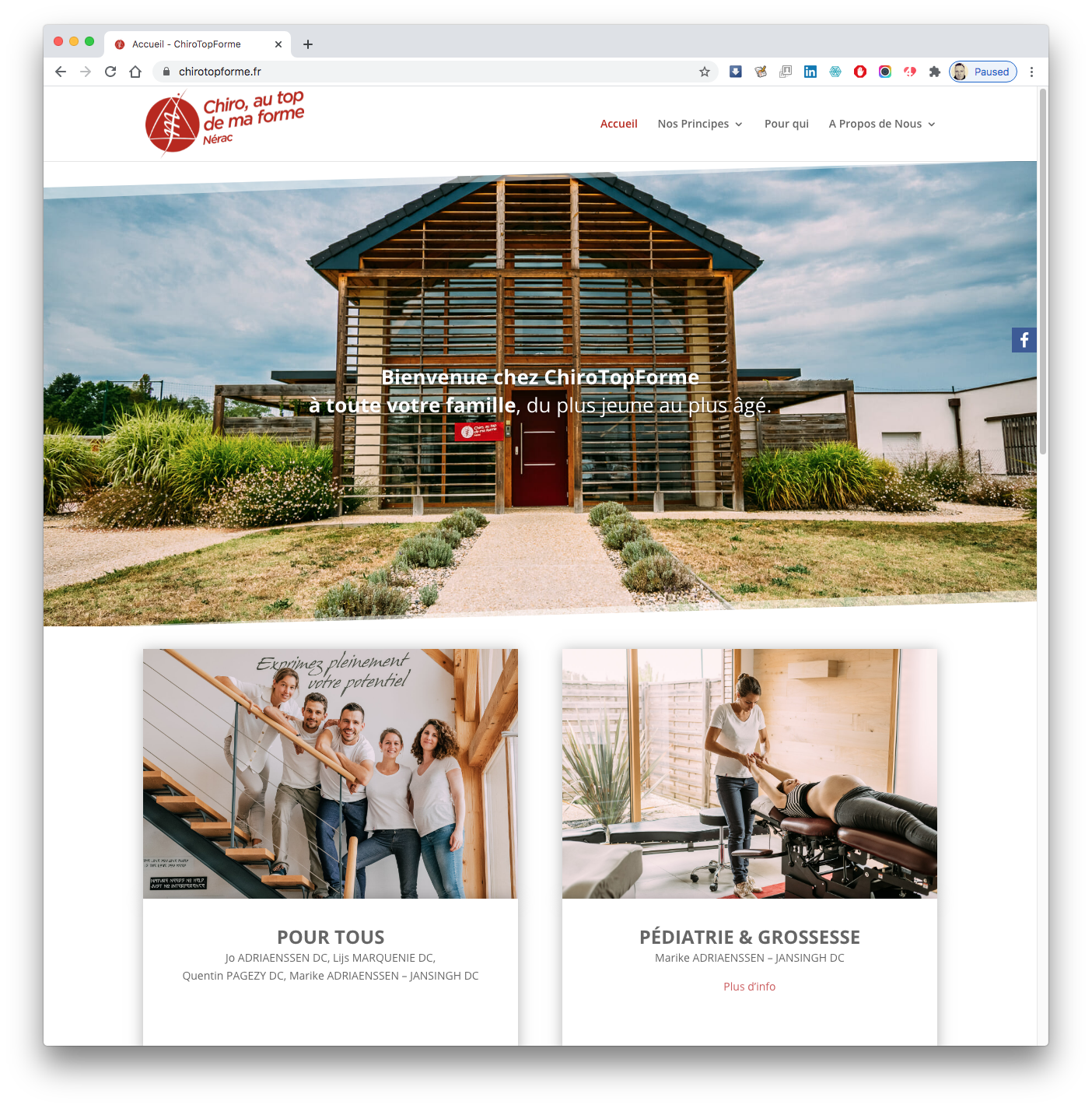 Colin has designed hundreds of websites for clients in the music & creative industries, corporate and banking world as well as over 20 years as the digital media manager for Scotland’s biggest musical export: The Proclaimers.