A Dentist, A Designer, A Talking Head and A Fanny 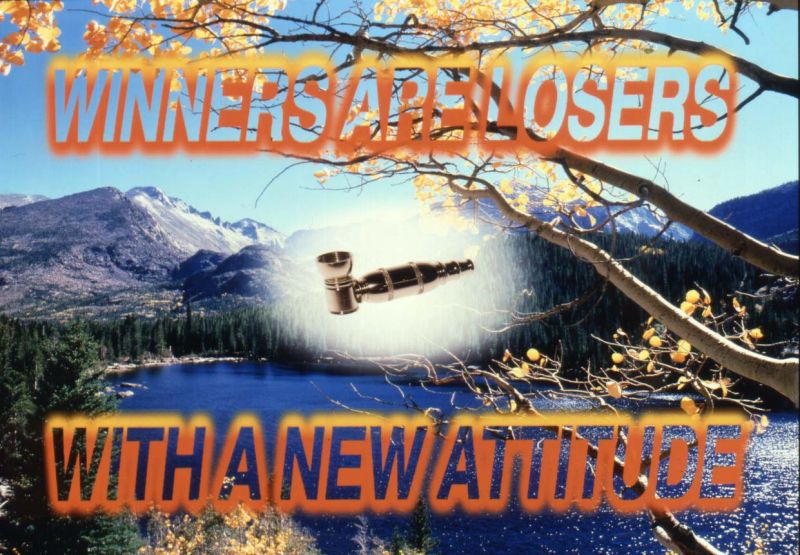 I am writing about this wee episode in my life as it popped into my head while renting the Spike Lee Joint of David Byrne’s American Utopia.

Back in 1999, to celebrate Glasgow’s year as European City of Architecture and Design, my great friend Lloyd Jerome (now here’s where the serious name-dropping begins) put on a show by Talking Head’s David Byrne.

Lloyd needed my help to design invitations, posters and even arrange the creation of light boxes to house a series David’s pieces in the show. The show was called ‘Better Living Through Chemistry’ and was a great success, the Dental Practice Gallery had a very busy month welcoming not only patients but art lovers to Lloyd’s incredible space on Bath Street in Glasgow.

I met Lloyd though photographing his groundbreaking dental practice / art gallery for The Face magazine. We became great friends instantly through our love of music, design classics, technology and general silliness.

I now live in South West France and Lloyd in New Zealand so our relationship is now one of a digital social nature however, I will never forget the mid to late 90s hanging out in Glasgow with him and a very eclectic rabble of intensely creative people.

This leads me on to the opening night of the David Byrne show, the vernissage as they say here in France. The evening was a blast. It was busy and there was a static charge in the air, especially when David himself arrived. I DJ’d that night (played some records) alongside the lovely Norman Blake from Teenage Fanclub (Lovingly known to their fans as Fannies : see Fanny in post title) . We had a laugh. David ended up spending some time leaning on the desk next to me looking out at the action. We didn’t say much to each other but I’m pretty sure he was enjoying himself quietly.

After the show, Lloyd kindly invited us to join him and a handful of David’s local family to go out for dinner. I went of course.

The night was a great success. The show was stunning.

In one final name drop for this post… not long after this event, and thanks to Lloyd’s introduction to Norman, I spent a few months designing the website for Teenage Fanclub’s 2000 release ‘Howdy’ for Sony.

I loved spending time with Norman in my Leith office and pubs. He is the most charming man I’ve ever met and very funny to boot!

I miss Lloyd… a lot! I know he’s well, I follow his and his darling wife Laura’s Instagram account closely and enjoy their ‘van-life’ episodes in New Zealand. I’m sure we’ll hang out again at some point soon and the atmosphere will be Same As It Ever Was!

The Name-Drop Diaries will continue soon featuring Matt Lucas, Joni Mitchell and James Brown to name but a few… 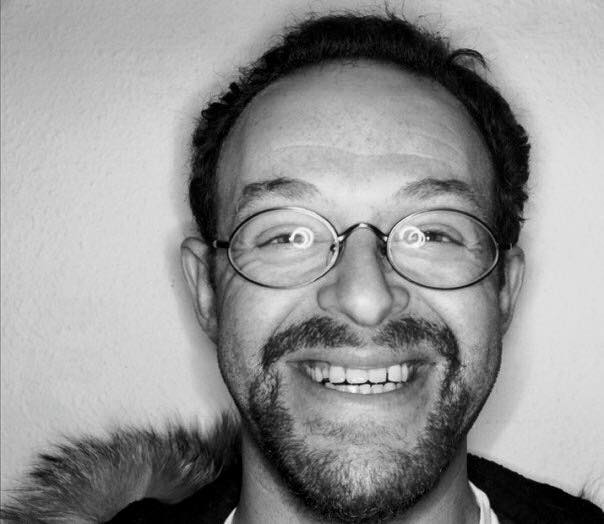 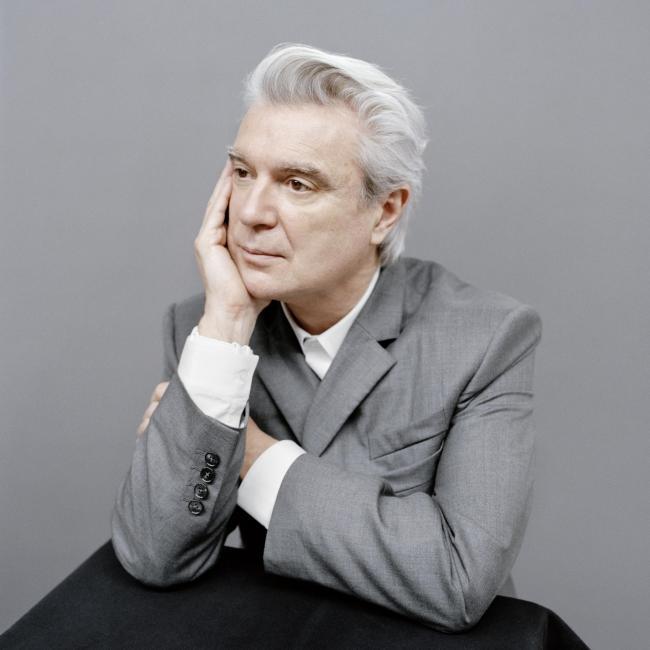 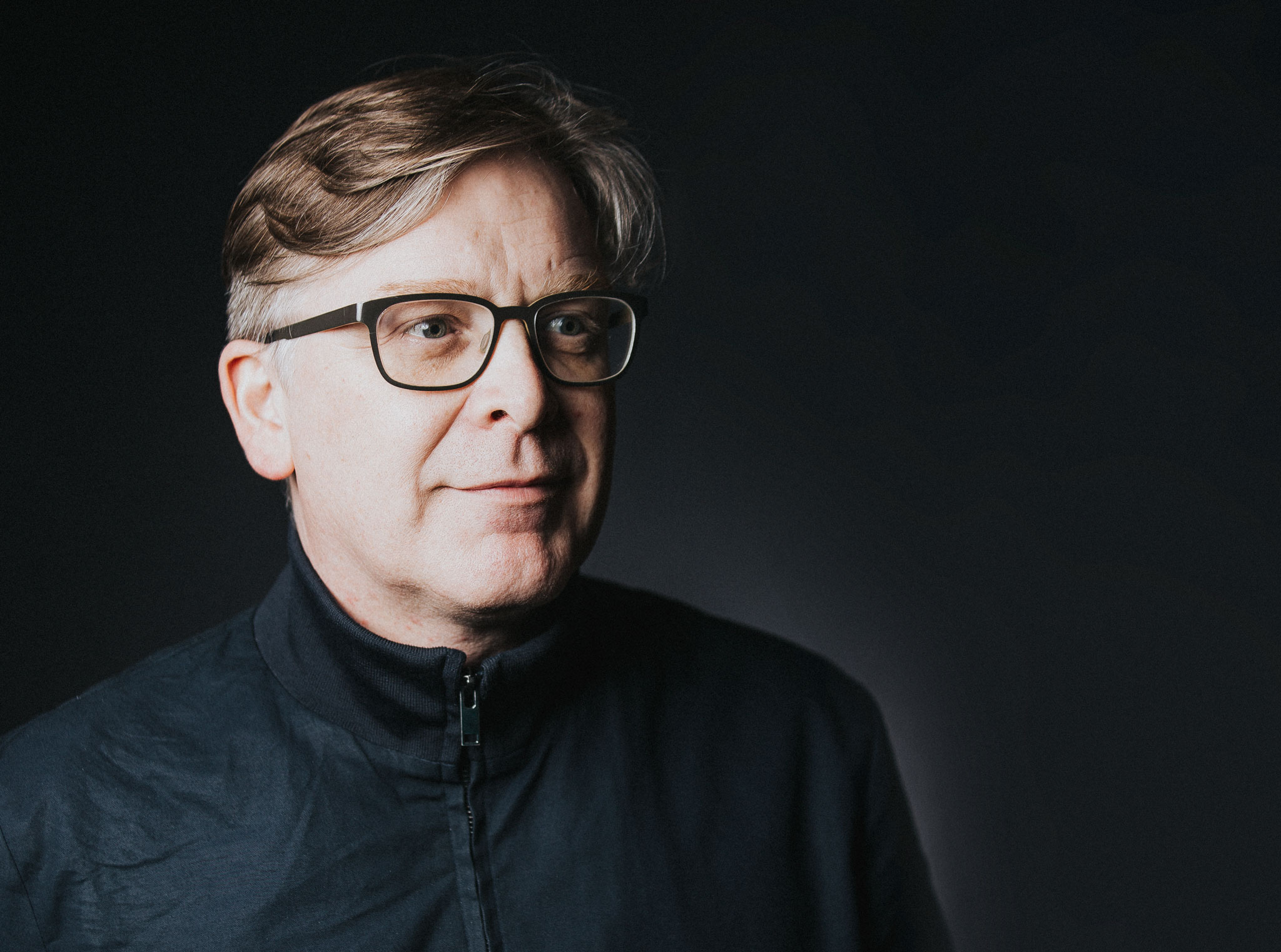 Below: the album ‘Howdy’ 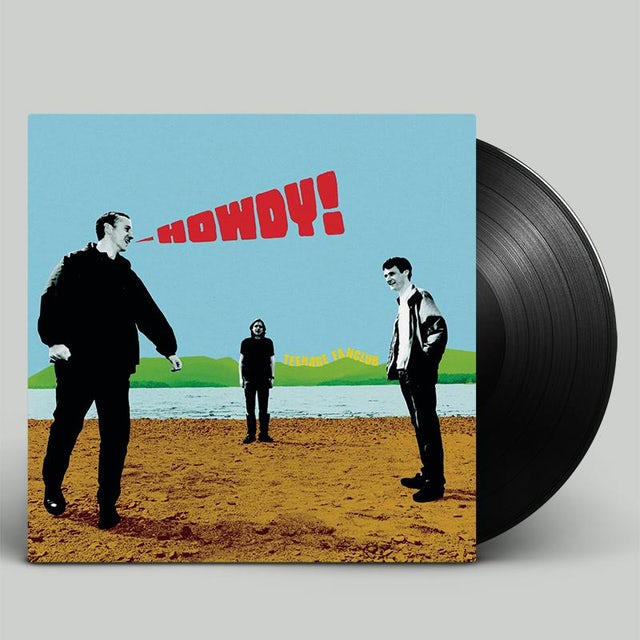