Rachel McCrum, the poet. A study.

I spent a great few hours in my wee studio in Barrel Cottage photographing Rachel McCrum, the poet.

The photo-shoot began with the naked face of Rachel McCrum. Exposed, raw, honest.
As the shoot went on, so did the makeup, and, as the eyes got darker and darker and the lips redder and redder, her stage persona began to emerge…

Rachel is a poet, performer and promoter, now in central Scotland, but originating from a small seaside town in Northern Ireland.

She is one half of Edinburgh based literary cabaret duo: Rally & Broad (she is Broad to Jenny Lindsay’s Rally).

From October to December 2015, she was BBC Scotland’s first ever Poet in Residence and is currently Writer In Residence for CoastWord, Dunbar.

The results are pretty stunning. I now have the long difficult task of whittling down the many great shots to a handful that I can create a large printed piece from.

We look forward to Rachel visiting Studio Faire in South West France to host poetry retreats in the near future.

Find out more about Rachel McCrum at: kickingparis.wordpress.com 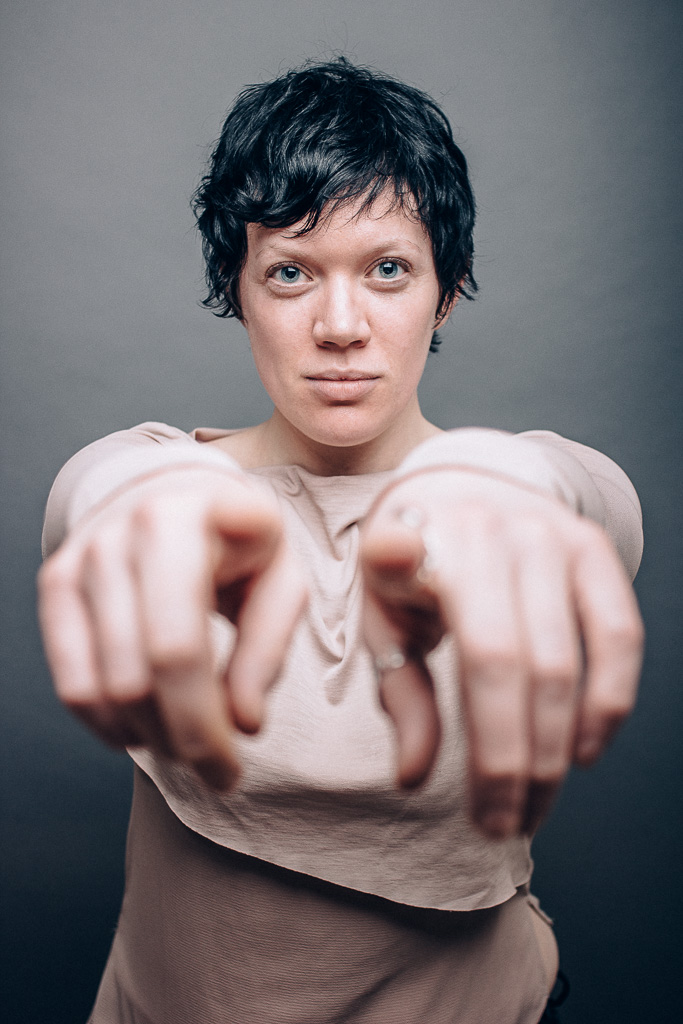 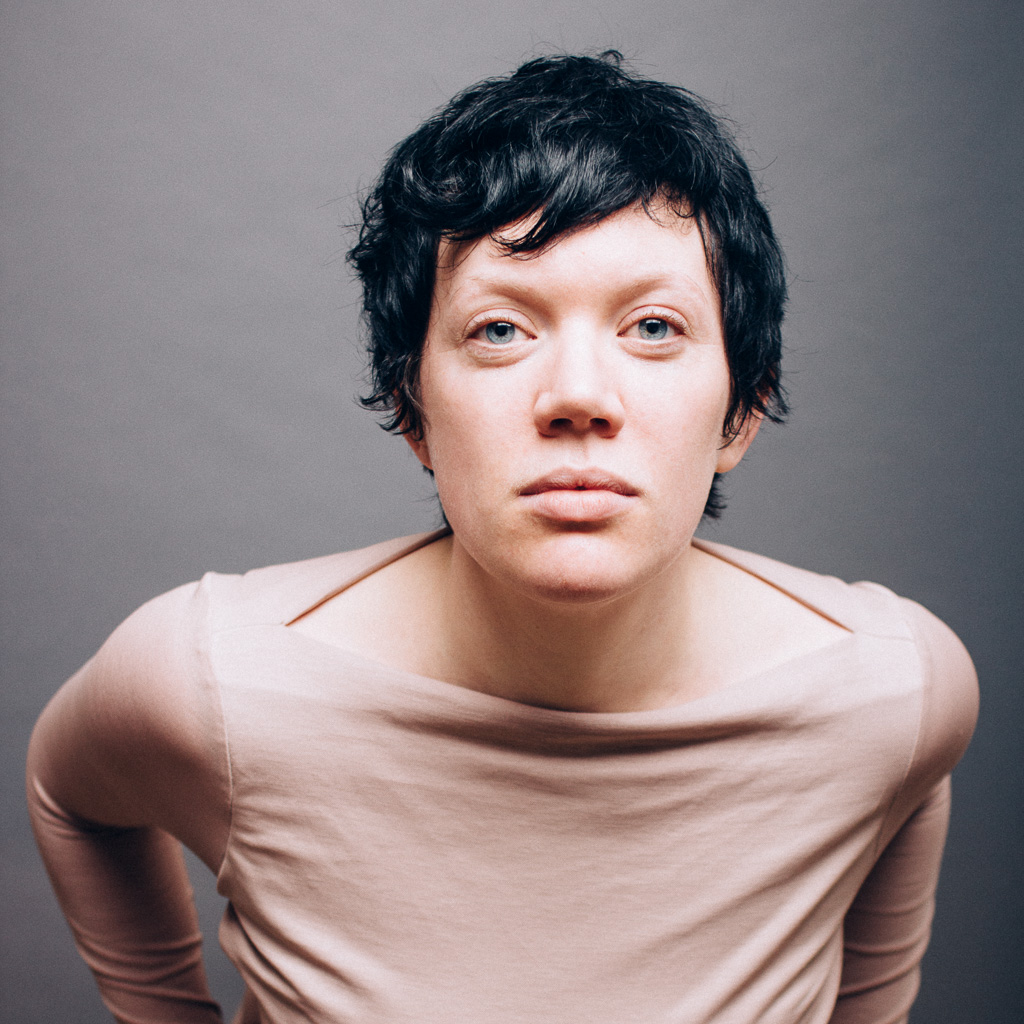 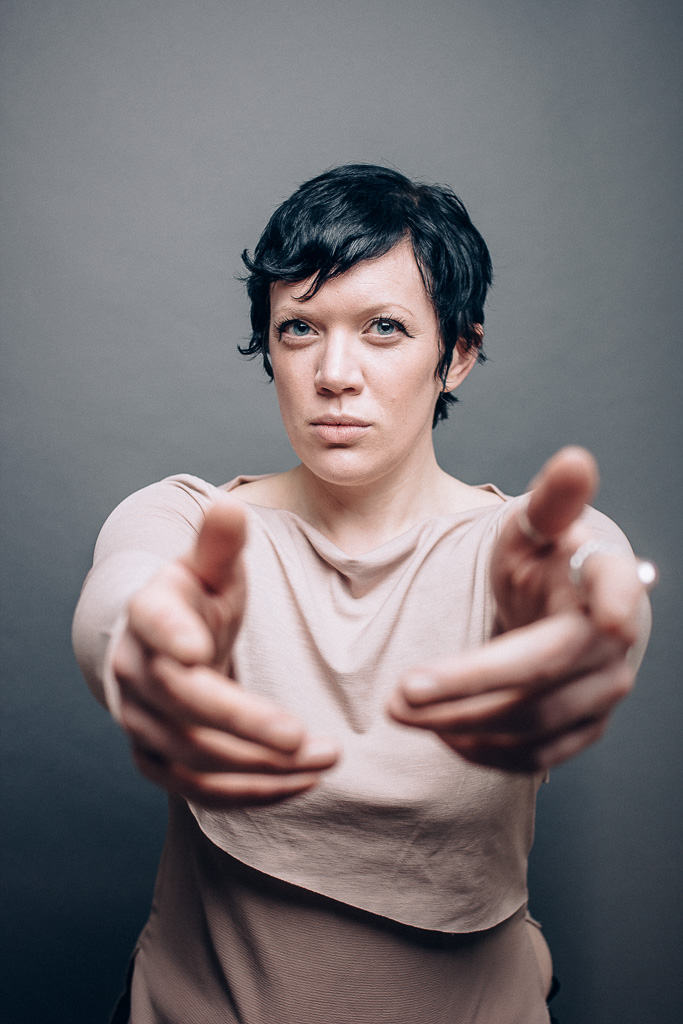