Promo Video for The Proclaimers 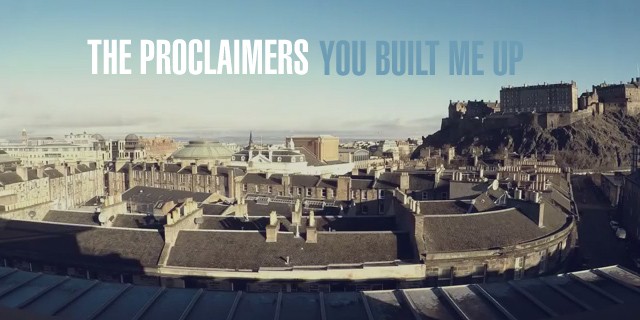 Very happy to have been commissioned to shoot the latest promo video for The Proclaimers new track ‘You Built Me Up’ from their 10th studio album by Cooking Vinyl records.

It was recorded at Rockfield Studios in Wales and produced by Dave Eringa who we love for his work with the Manic Street Preachers & The Who.