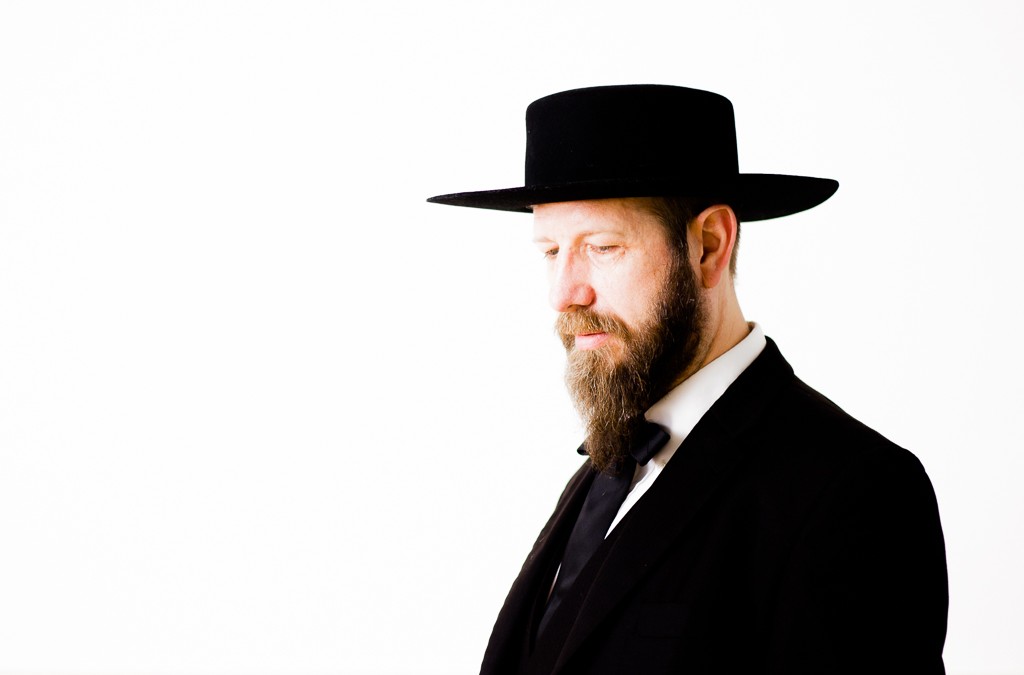 Recently, I was invited to shoot old pal Martin Metcalfe to promote his upcoming gigs with his band Metcalfe & the Fornicators.

We spent a few hours shooting portraits and some full body stills of Martin while we caught up on news of Goodbye Mr Mackenzie’s former members and Martin’s band mates.

When I moved to Edinburgh at the ripe age of 17 and 3/4, I was lucky enough to be granted a pit-pass by Mark Mackie at Regular Music to shoot Goodbye Mr Mackenzie at a prestigious gig in Edinburgh. One of these live shots was used in The Scotsman and subsequently proved to be my wee launch pad throwing me into a photographic career in the late 80s!

It was lovely to catch up with the man and I’m chuffed that he is still making music. 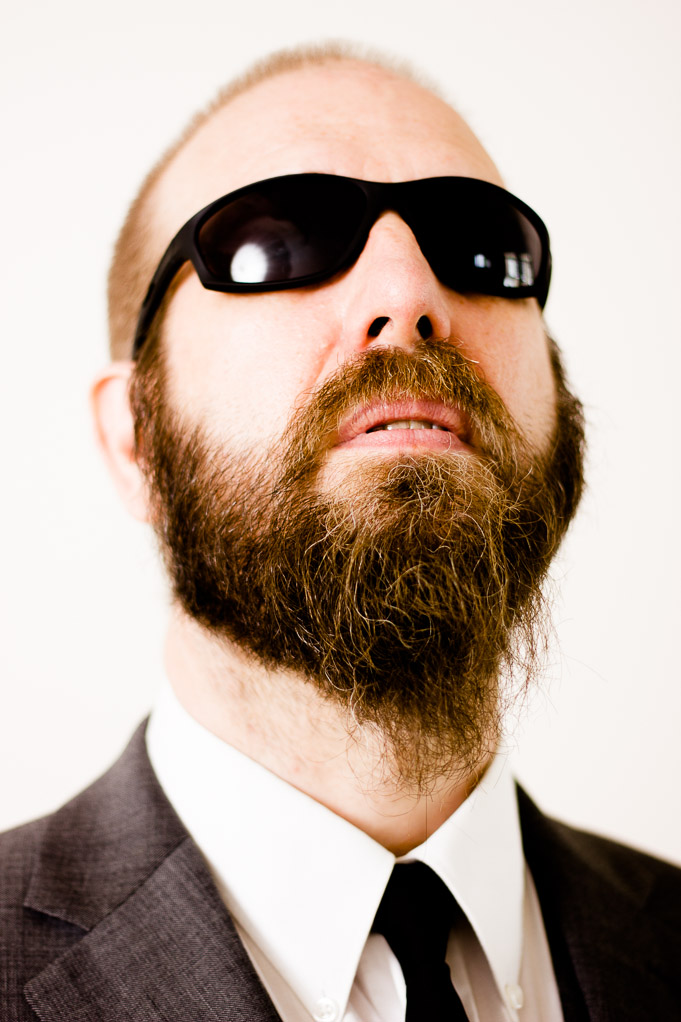 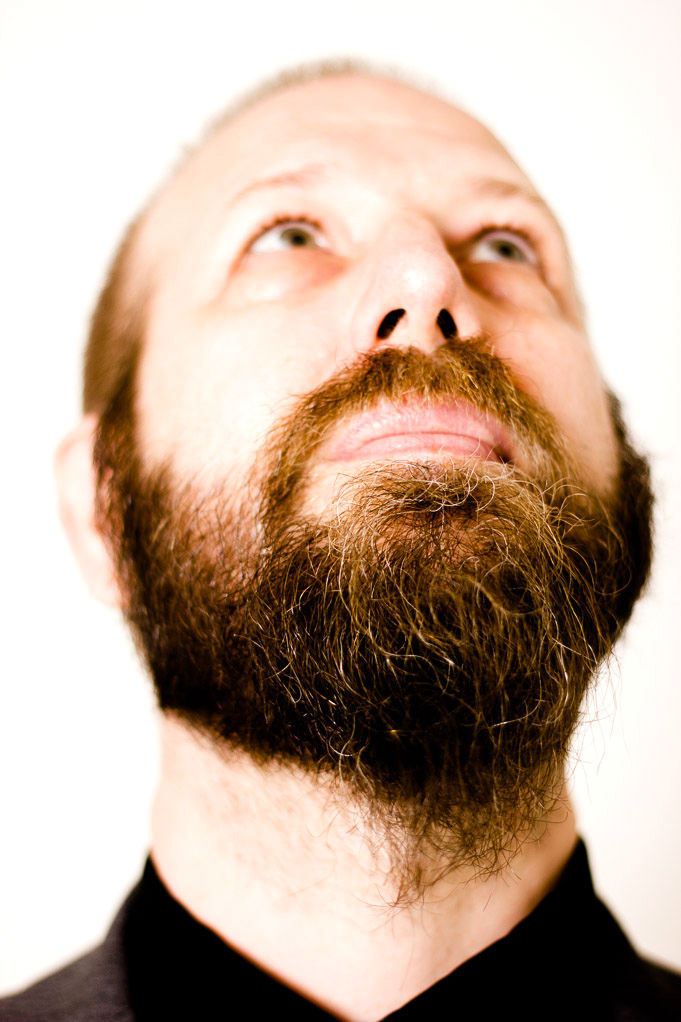 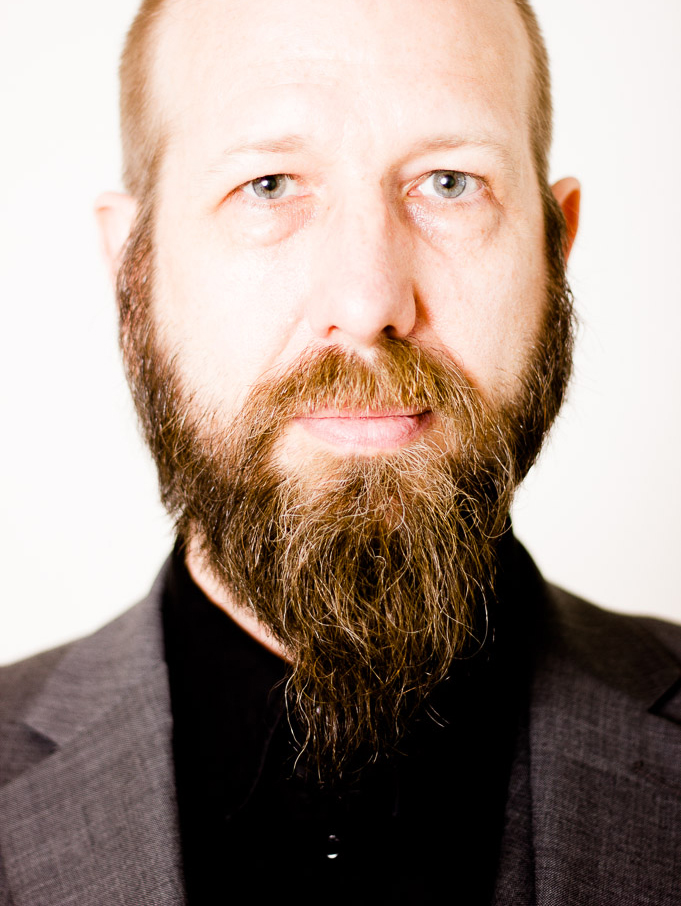 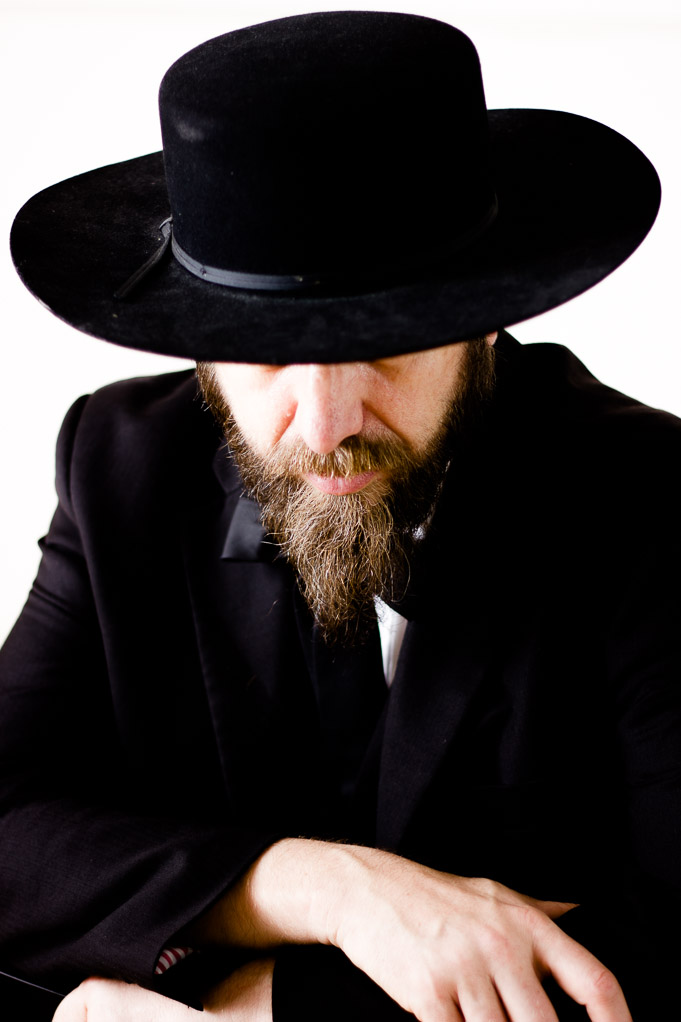 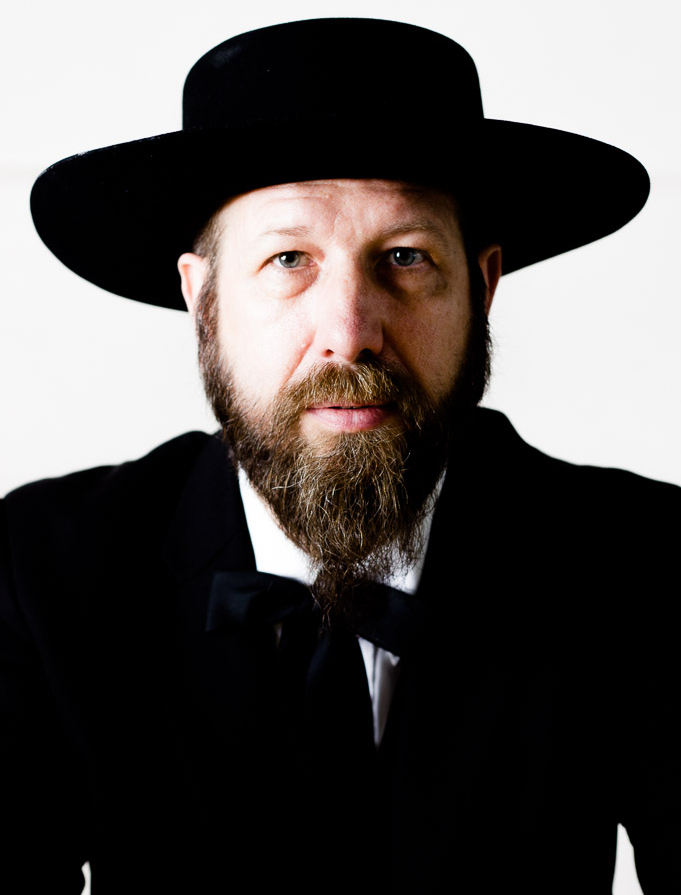